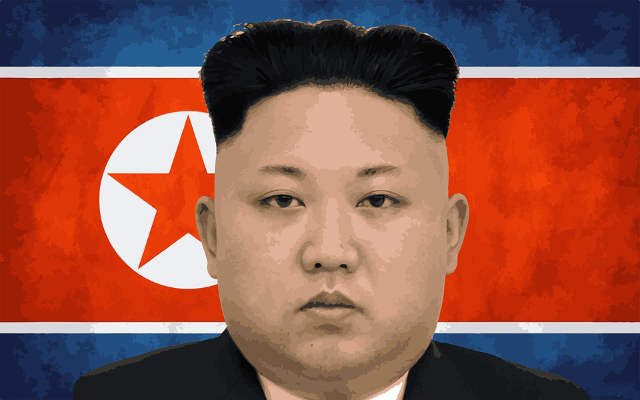 According to Reuters, the despotic family of North Korean strongman Kim Jong Il attempted to leave their humanitarian crisis of a nation to visit western countries using illegally obtained Brazilian passports. It was long rumored that the Kims had been using forged travel documents for years to venture into the west in search of rest, relaxation and all of the shit that we don't want them to have because they're a terrible family doing horrendous things to millions of people. But up until now, no one, at least outside of the intelligence community, had ever seen any proof of it. That all changed this week when security sources provided Reuters with a photocopy of passports with Kim Jong Un and Kim Jong Il's photos in them. Unsurprisingly, the Brazilian government doesn't have much to say on the matter.

I'd love to show you photographs of the passports, but I can't – we don't have the right to use the images. But Reuters does. You can check them out by clicking this link.