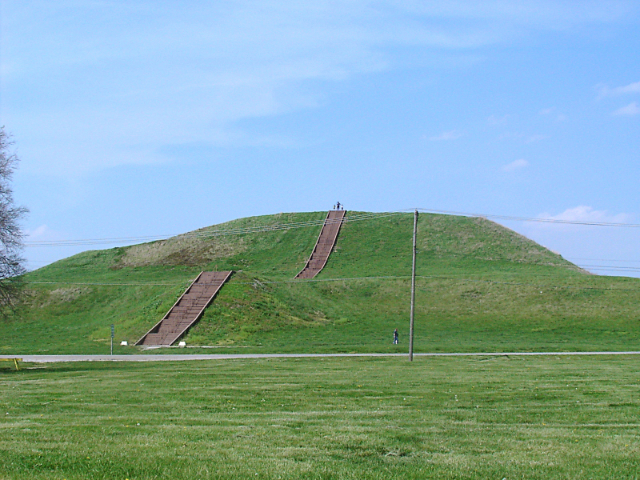 Cahokia's collection of earthen mound structures aren't the only ones said to have been created by a mysterious group of builders. Similar sites can be found all over Ohio, the Mississippi Valley and well into the Southeast.

'If you're full of bullshit, I'm coming for you.' Katie Porter (D-CA) to Samantha Bee, on why she's in GOPs' nightmares

Bullshit.js is a javascript bookmarklet that replaces all the managerial and marketing jargon and other buzzwords on the page with the word “bullshit.” For example, if I were to write that it was a “keyword-driven synergy of empowered innovation and in-context dynamic content” it might replace that with “bullshit bullshit bullshit of bullshit bullshit and […]