Organization nerds: Get inspired by these bullet journal flip-through videos 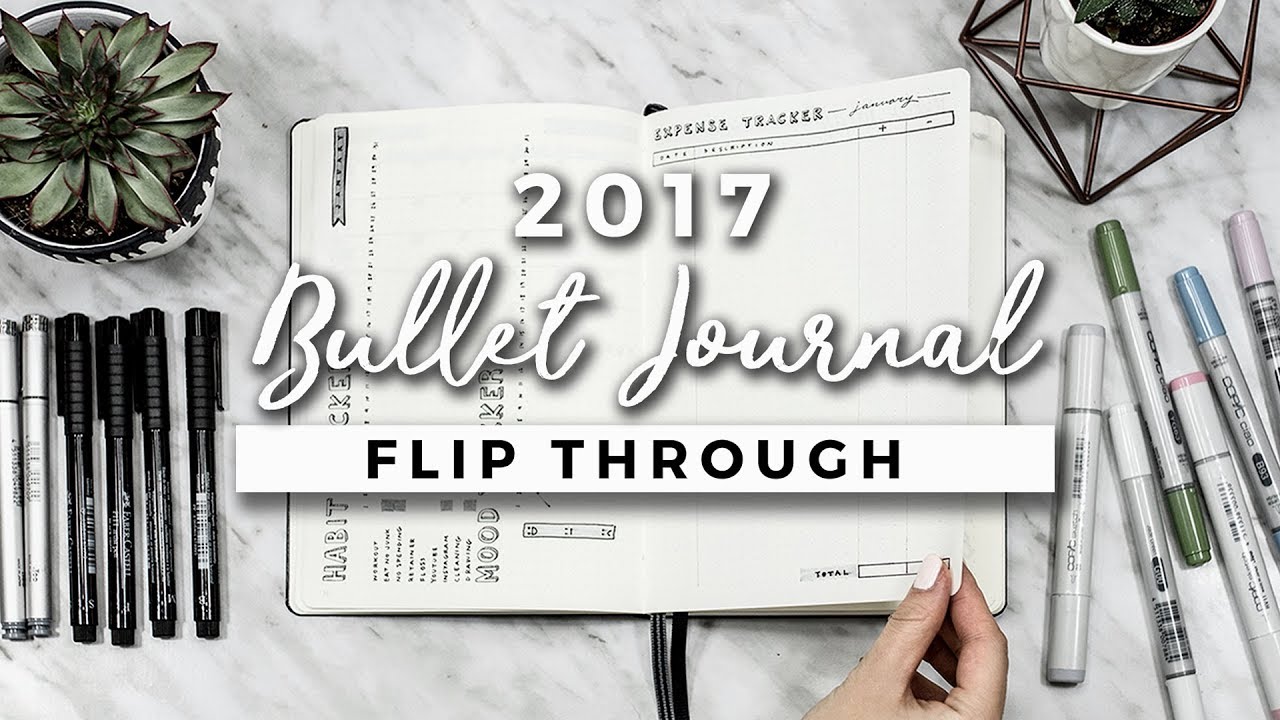 As Boing Boing has written about before, there’s something really satisfying about keeping a handwritten journal. And a concept called “bullet journaling” is currently all the rage when it comes to freeform, customizable life organization. Back in 2016, BuzzFeed published a helpful look at what bullet journaling is and how it works. As the article explains:

The main idea behind the bullet journal is that you jot down quick notes instead of writing long sentences. The bullet journal website calls this “rapid logging,” which makes it sound WAY more complicated than it is. It’s simply taking quick notes on any number of things, and then marking those notes with simple symbols to easily categorize and track them.

The BuzzFeed article goes on to add:

I like bullet journaling because it’s a great way to track my day-to-day activities and experiences, as well as my long-term goals. Planners/to-do lists typically only focus on what you're doing in the future, and diaries typically focus on what you did that day. But all of these things give us the complete picture of who we are. Before I started bullet journaling, the idea of keeping my diary and my personal to-do list and my work tasks in the same place seemed absurd. But now I understand both how to organize that, and also why it makes sense to do it that way.

You can also learn more on the official bullet journal website as well as in this official intro video:

Since bullet journaling has exploded in popularity, a lot of people now take to YouTube to share the ways in which they organize and utilize their own bullet journals. For instance, here are some flip-through and setup videos for inspiration:

Be warned: It’s really easy to fall down an organized, aesthetically pleasing rabbit hole. There are hundreds, if not thousands, of these kinds of videos showcasing bullet journals that range from the highly artistic to the super simplistic.