I'm coming to the Adelaide Festival this weekend (and then on to Wellington, NZ!) 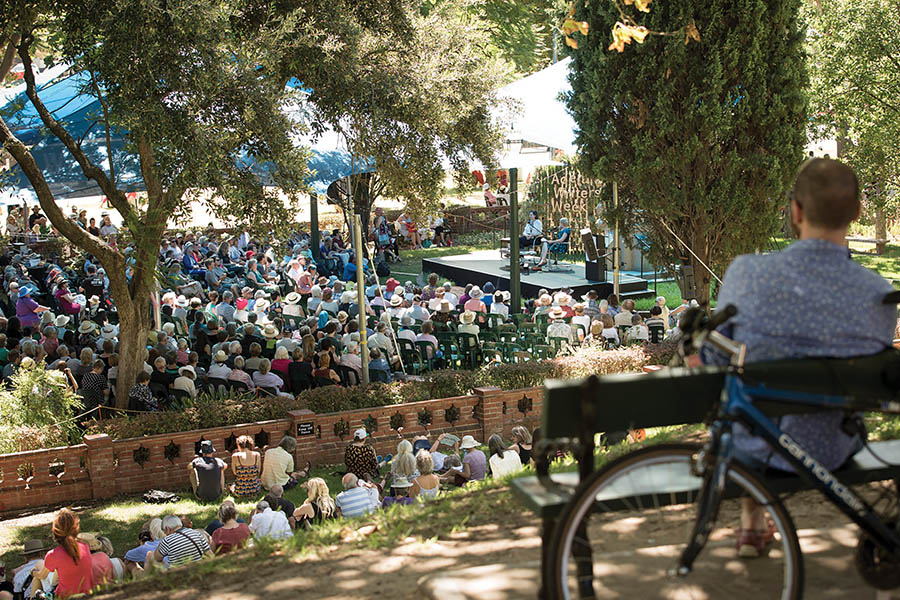 I'm on the last two cities in my Australia/NZ tour for my novel Walkaway: today, I'm flying to Adelaide for the Adelaide Festival, where I'm appearing in several program items: Breakfast with Papers on Sunday at 8AM; a book signing on Monday at 10AM in Dymocks at Rundle Mall; "Dust Devils," a panel followed by a signing on Monday at 5PM on the West Stage at Pioneer Women's Memorial Garden; and "Craphound," a panel/signing on Tuesday at 5PM on the East Stage at Pioneer Women's Memorial Garden.

After Adelaide, I'm off to Wellington for Writers and Readers Week and then the NetHui one-day copyright event.

I've had a fantastic time in Perth, Melbourne and Sydney and it's been such a treat to meet so many of you — I'm looking so forward to these last two stops!