How to buy a gun in 15 countries 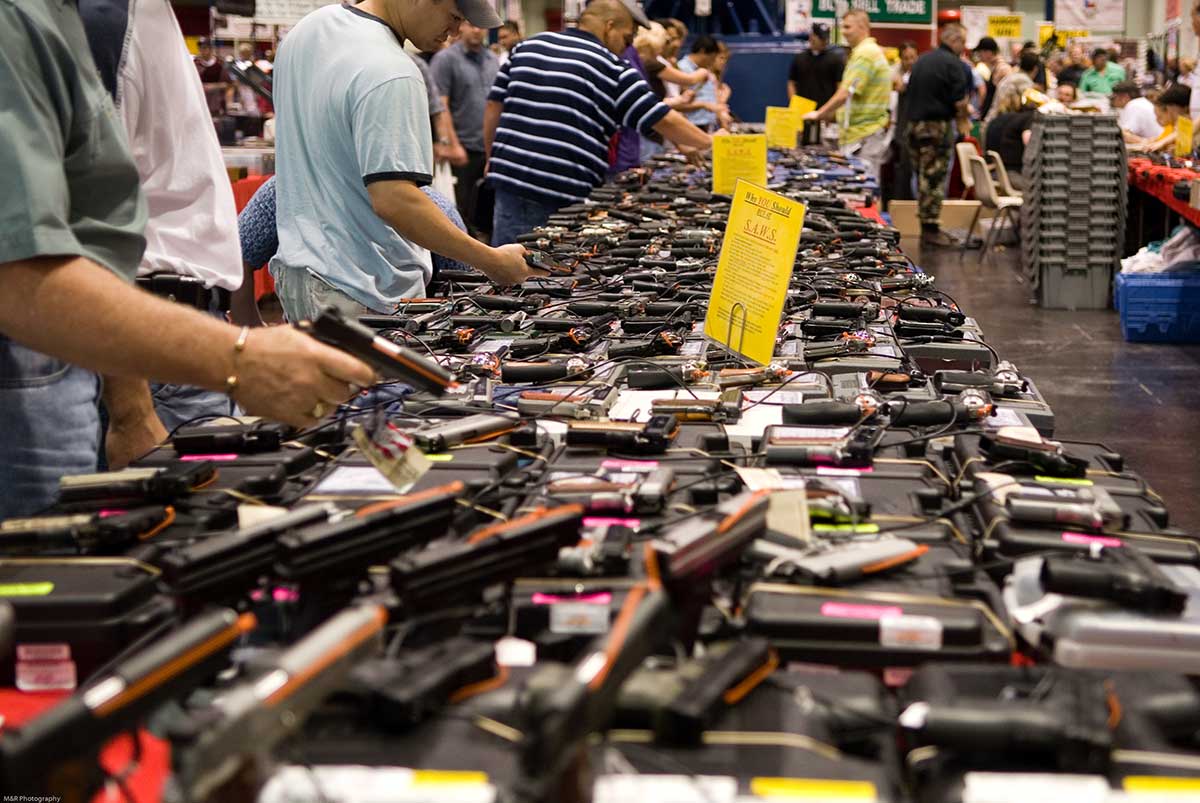 The New York Times has an article that shows the steps required to buy a gun in 15 different countries. There's actually one country on the list where it's easier to buy a gun than it is in the USA -- Yemen.

States’ rights are one of the greatest impediments to reducing gun violence in the United States. This was something I noticed when I chronicled the journey of getting my gun license in Boston. It’s also all-but-confirmed by the recent release of the ATF’s gun tracking data. From The Trace: According to the most recent ATF statistics, […]