Alabama is home to the worst poverty in the developed world 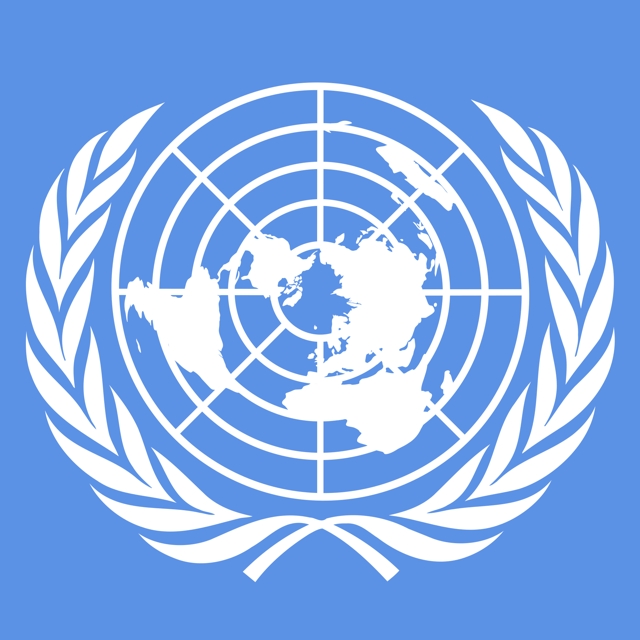 In a country that has so much, it should be a crime to leave the less fortunate with so little. But it isn't, so here we are: As part of a United Nations study on poverty and human rights abuses in America, researchers have stated that rural Alabama is home to the worst poverty in the developed world.

According to Advance Local,  the U.N. Rapporteur on extreme poverty and human rights, Philip Alston, was shocked at the level of environmental "degradation," economic inequality and systematic racism in the state:

Of particular concern to Alston are specific poverty-related issues that have surfaced across the country in recent years, such as an outbreak of hookworm in Alabama in 2017—a disease typically found in nations with substandard sanitary conditions in South Asia and Subsaharan Africa.

You should know that economic inequality and racial discrimination lend themselves to civil rights abuses. That makes poverty a human rights issue.

A lot of us, including myself, live comfortably enough. I know where my next meal is coming from. Too many of our fellow citizens aren't as fortunate. The fault for this, according to Alston, can be laid at the feet of our governments:

“The idea of human rights is that people have basic dignity and that it’s the role of the government — yes, the government! — to ensure that no one falls below the decent level,” he said. “Civilized society doesn’t say for people to go and make it on your own and if you can’t, bad luck... Politicians who say, ‘there’s nothing I can do about that’ are simply wrong,”

Sadly, it's been a damn long time since our leaders have done anything significant to end these indignities. With this being the case, it's up to each of us to make a difference in the lives of our neighbors, however we can.

Oakland Symphony was forced to cancel its season but they’ve continued to rehearse through Zoom. In lieu of its regular in-person concert, they performed their version of “This Land is Your Land” and posted it on YouTube. Its conductor, Michael Morgan, says of the song choice, “It’s often misinterpreted as just another patriotic ditty. The […]