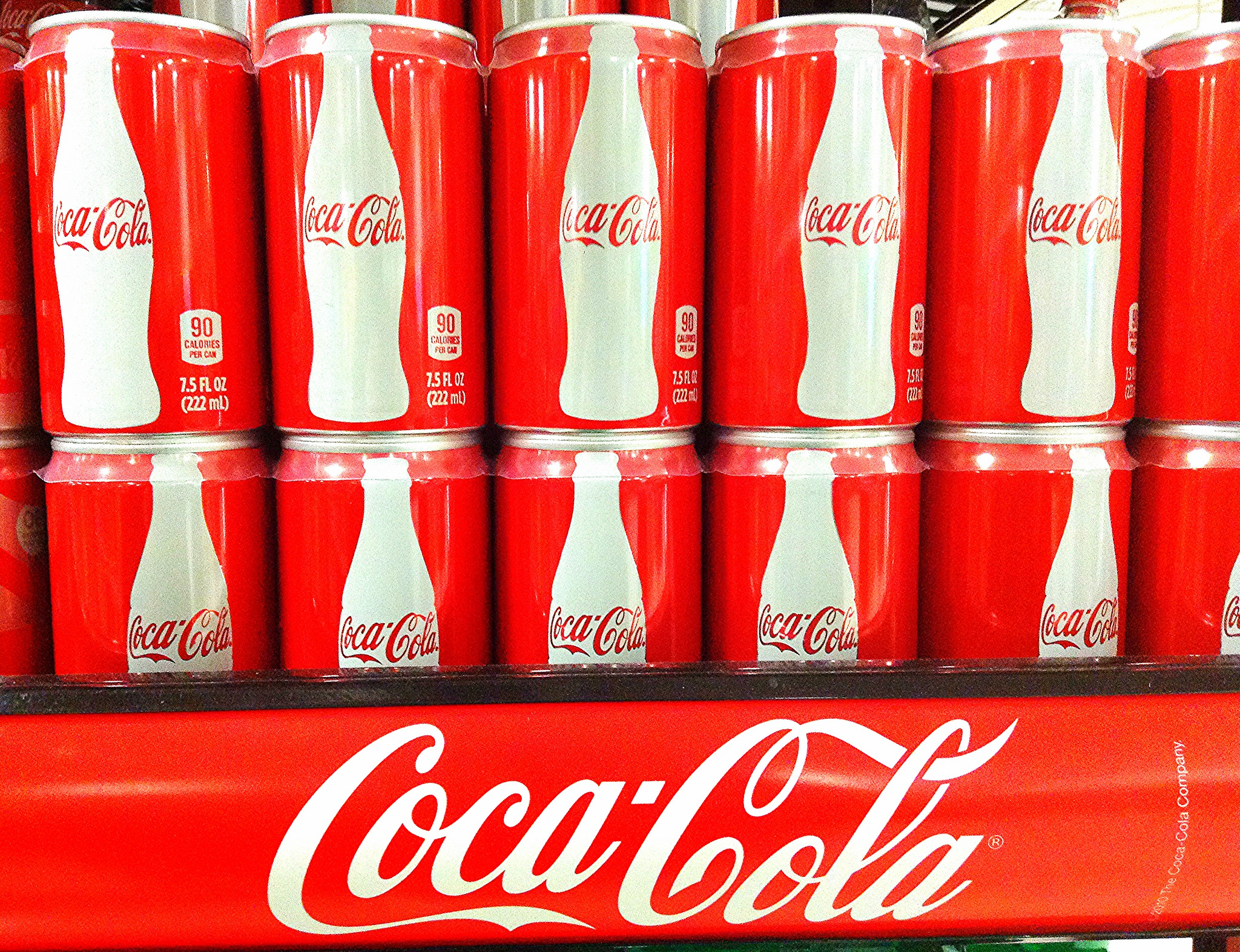 Coca-Cola will soon be offering a canned cocktail, a "Chu-Hi," to its Japanese market. The Coca-Cola Chu-Hi will be the first beverage in the brand's 130-year history made with alcohol, a popular distilled shochu in this case.

Chu-his (also called “sours”) are so popular that they’re sold in cans, regularly bought by customers looking for something sweeter (and also generally cheaper) than beer, while still delivering a similar 4-to-8-percent dose of alcohol. It’s not all that unusual for pubs in Japan to offer “coke-his” on their menus, either, which mix shochu with cola, either Coke or one of its competitors’ substitute products.

Likewise, even in the West Coca-Cola has long been used in cocktails. Still, it’s going to be a little startling to be able to buy official, from-the-factory alcoholic Coca-Cola, which might be why only Japan is going to be graced with the canned adult drinks. “This is [a] modest experiment for a specific slice of our market,” Coca-Cola Japan president Jorge Garduno said in regards to the new venture, which indicates that the Coca-Cola chu-hi probably won’t see release in the rest of the world.

While I was familiar with the internet art of catfishing, I was not aware of the practice of catching catfish by hand, which is apparently called “noodling.” Then I saw this video. And now I question what I’ve been doing with my life (moreso than usual). I don’t know what anything means anymore pic.twitter.com/y4f0UtmcSo — […]