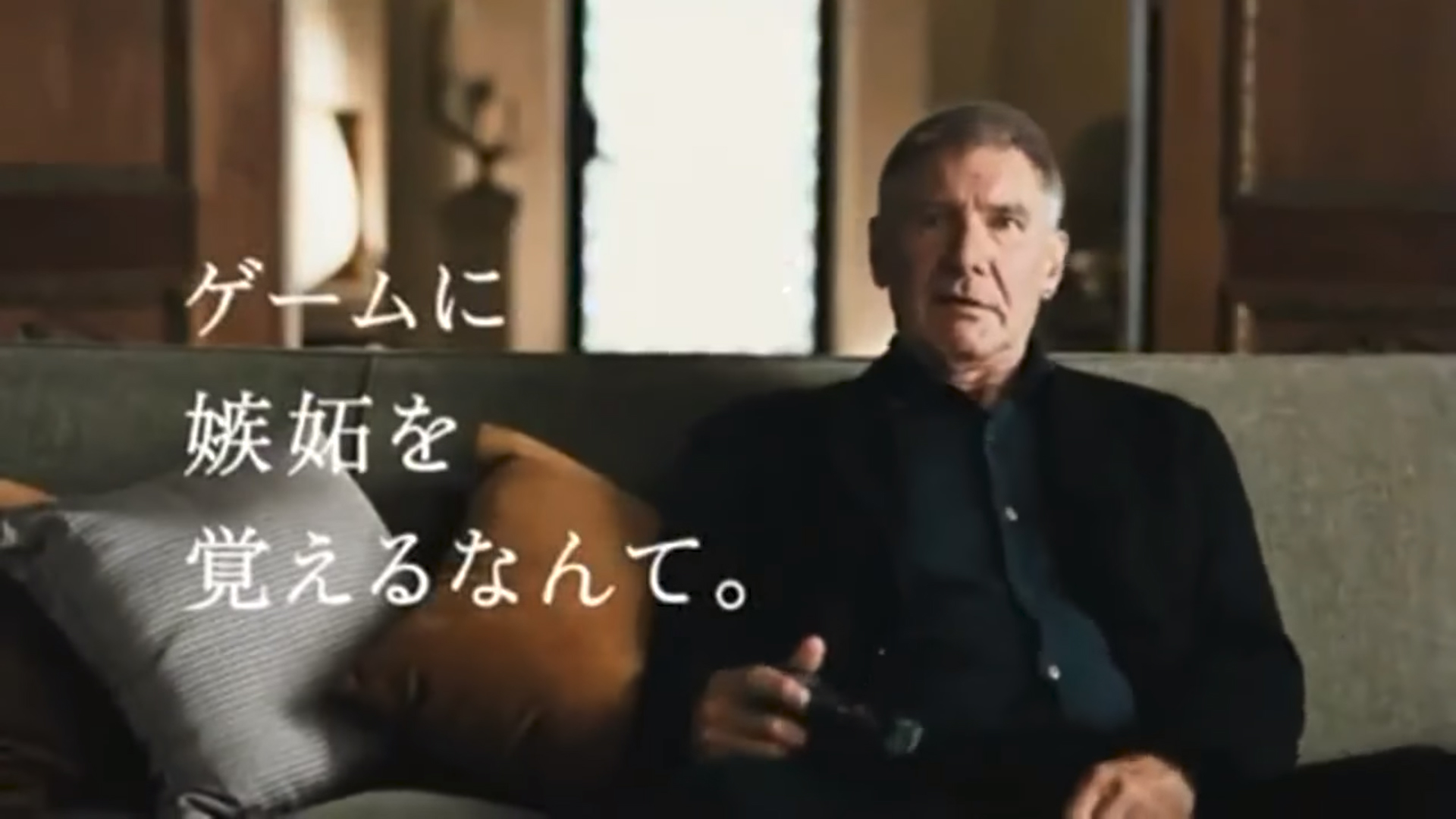 Many movie stars who would never deign to lower themselves to making TV commercials in the United States have been cashing in by doing exactly that overseas for years, knowing full well that their images for their U.S. audiences won’t be sullied by their pimping for big bucks by selling everything from coffee to wieners to cars.

The champion at luring American movie stars are the Japanese, who routinely pay obscene amounts of money to get a big “American” name and face in one of their companies’ commercials. Rarely do the stars attempt to speak in Japanese; mostly they speak one word in English, often loudly. What’s taking place around them is often bizarre, which could be because it’s Japan, or to draw attention away from the fact that the star’s face is usually only seen for a few seconds.

I thought you’d like to see a few compilations of these I stumbled across on YouTube. There are lots more, but these should give you a few giggles to start.

• Jackie Chan fighting his way to a meal of instant noodles?

• Arnold Schwarzenegger beating the crap out of instant noodle dough?

Not bizarre enough for you? Here are some more recent commercials, with a bunch of the same faces, just older.

• Hugh Jackman in numerous roles in a Toyota commercial? (Hey, he speaks Japanese!)

• Bruce Willis selling … Daihatsu combustion engines? And Daihatsu cars? (He speaks Japanese too, well just one word but he repeats it a lot.)

• Tommy Lee Jones (who’s done a lot of these) snoring during a Suntory whiskey commercial?

• Bruce Willis, taking over for Arnold and yelling “POWER”?

Don’t we live in strange times? Even HARRISON FORD! What the hell is the world coming to?