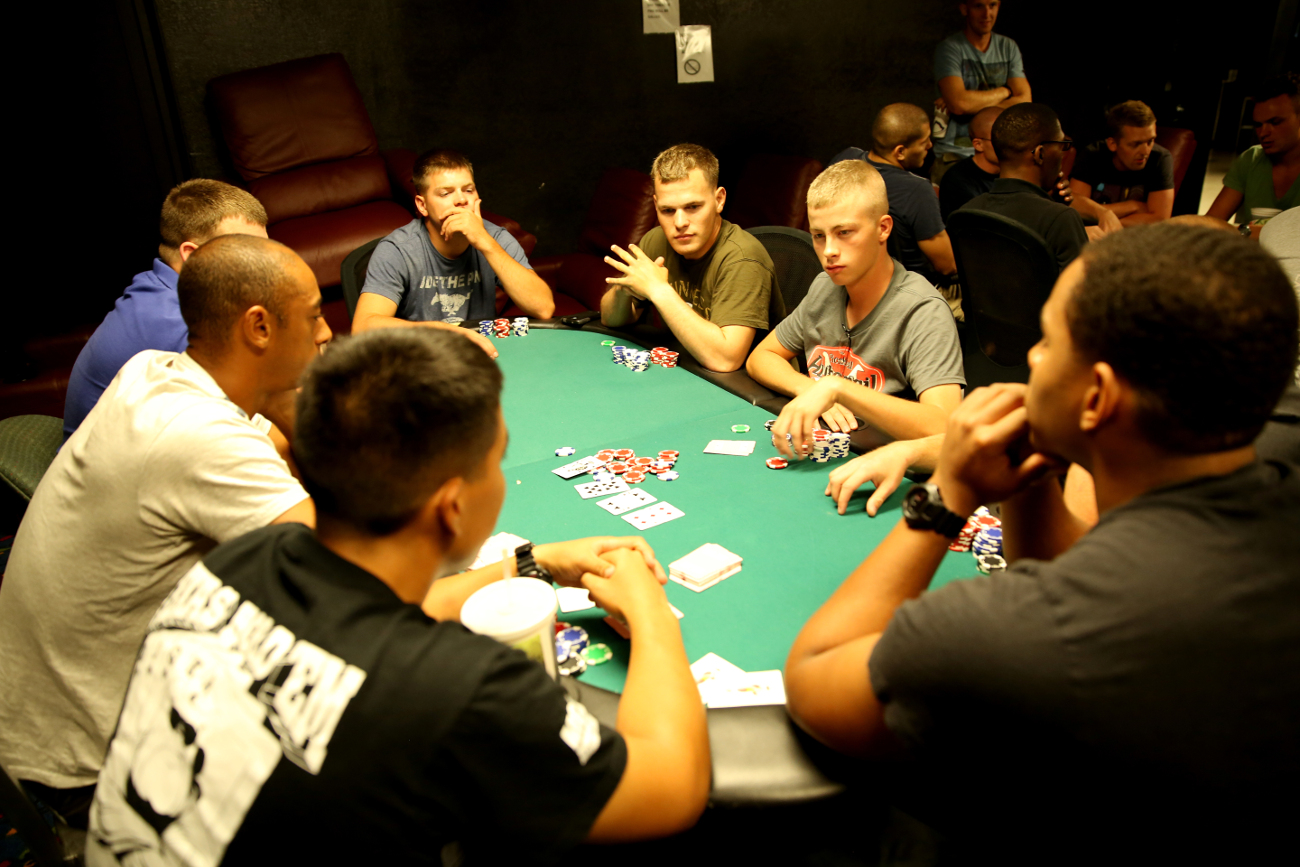 Annie Duke dropped out of a PhD in cognitive psychology to become a professional poker player; now she runs a nonprofit devoted to improving decision quality by merging the practical cognitive tools of the world's greatest poker players with the leading edge of cognitive psychology, a method she describes in an excellent and charming new book called Thinking in Bets: Making Smarter Decisions When You Don't Have All the Facts.

Duke proposes that our own cognitive biases are the biggest impediment to high-quality decisions. She describes how good poker players separate "good decisions" from "good outcomes." A decision is good if it gave you the highest chance of winning based on the information you had, even if you ended up losing. Mediocre poker players and other normies suffer from "resulting," in which results, not information and reasoning, are used to evaluate decisions. A bad poker player ascribes their losses to "bad luck" and their wins to "skill" -- and deploys selective memory, confirmation bias and motivated reasoning to prevent themselves from understanding when they've lucked into an undeserved win and when they've cost themselves money by repeating a bad habit.

Duke's answer to this is a lovely shift in perspective: rather than feeling good about yourself for winning (the result), make your self-worth dependent on your process. After every outcome, "workshop" your decision and its aftermath to determine what errors in judgment you made and how you can fix them in future decisions. Make all your sense of accomplishment dependent on how well you execute this process -- how many errors you can spot and fix in your choices.

The rest of the book concerns itself with the particulars of this forensic method: how to assemble a "truth-seeking pod" that will help you ruthlessly unpick your decisions to see how you could have made better ones and to help you evaluate your process. These workshopping methods are drawn from statecraft, corporate boardrooms, the military, poker tables, academia, and other disciplines, and Duke's extensive research offers a wide buffet of techniques to draw on as you try to deploy this in your life.

The method seems to be a sister to Cognitive Behavioral Therapy and the Scientific Method: using peer-review and after-the-fact comparisons of hypotheses to outcomes to help distinguish truth from self-serving self-delusions, the most pernicious of all our mental habits.

I really enjoyed this book, though I have a few quibbles with it. The first is that it's overlong: it repeats itself frequently in a manner that will be familiar to anyone who's read a book based on a TED Talk or an HBR case-study and discovered that the author has spun a 30-minute seminar into 288 pages with a fair bit of padding.

The second it its reliance on theories of evolutionary psychology to explain how our bad mental habits arose. We know literally nothing about the social lives of early hominids, and the just-so stories we tell ourselves about the evolutionary roots of our behavior are generally nonfalsifiable conveniences that are apt to be as self-serving as any poker-player's resulting. What's more, these explanations are entirely unnecessary to the book, its thesis and method: it's enough to examine the systematic cognitive blind-spots and propose solutions, without having to speculate on the social rounds of early hominids by way of cause.

Finally, there's an unsupported implication of universality in the method proposed. The tactics Duke catalogs have worked for many people, but it's not clear whether they'd work for everyone. When you're trying to get your brain to default to good practices, the idiosyncrasies of your temperament, modes of thinking and background are all presumably very important to your success. These tactics undoubtably work for many people, but there's no evidence that everyone will find them useful -- no more than a single tactic for treating depression, or alcoholism, or compulsive behavior, works for everyone.

With all that said, I recommend this book very highly -- not all the tactics may work for you, but there's an arsenal of tactics for you to try, and the strategy of judging your self-worth based on your ability to introspectively discover and fix the flaws in your reasoning (rather than winning) is both laudable and socially beneficial. Duke is an entertaining and charming writer, and she has important insights to share.

Thinking in Bets: Making Smarter Decisions When You Don't Have All the Facts [Annie Duke/Portfolio]