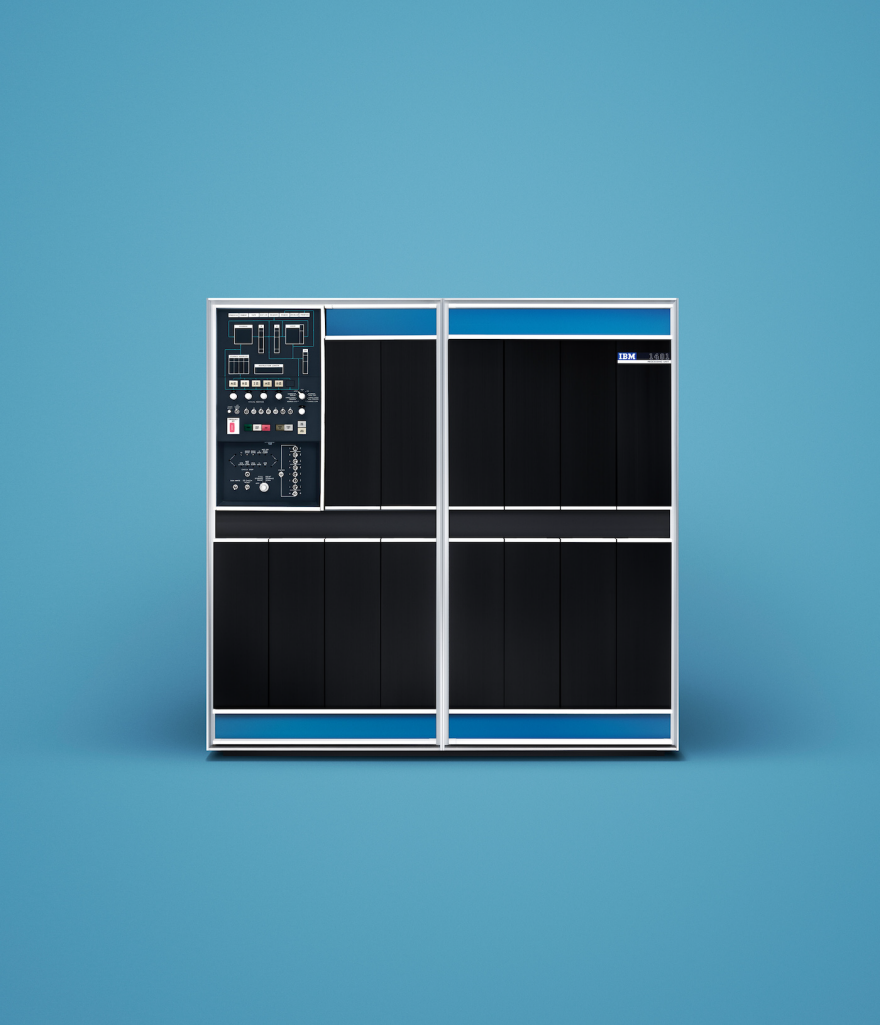 I think all modern computers should look like these vintage ones photographed by James Ball a couple of years ago. [via Wired]