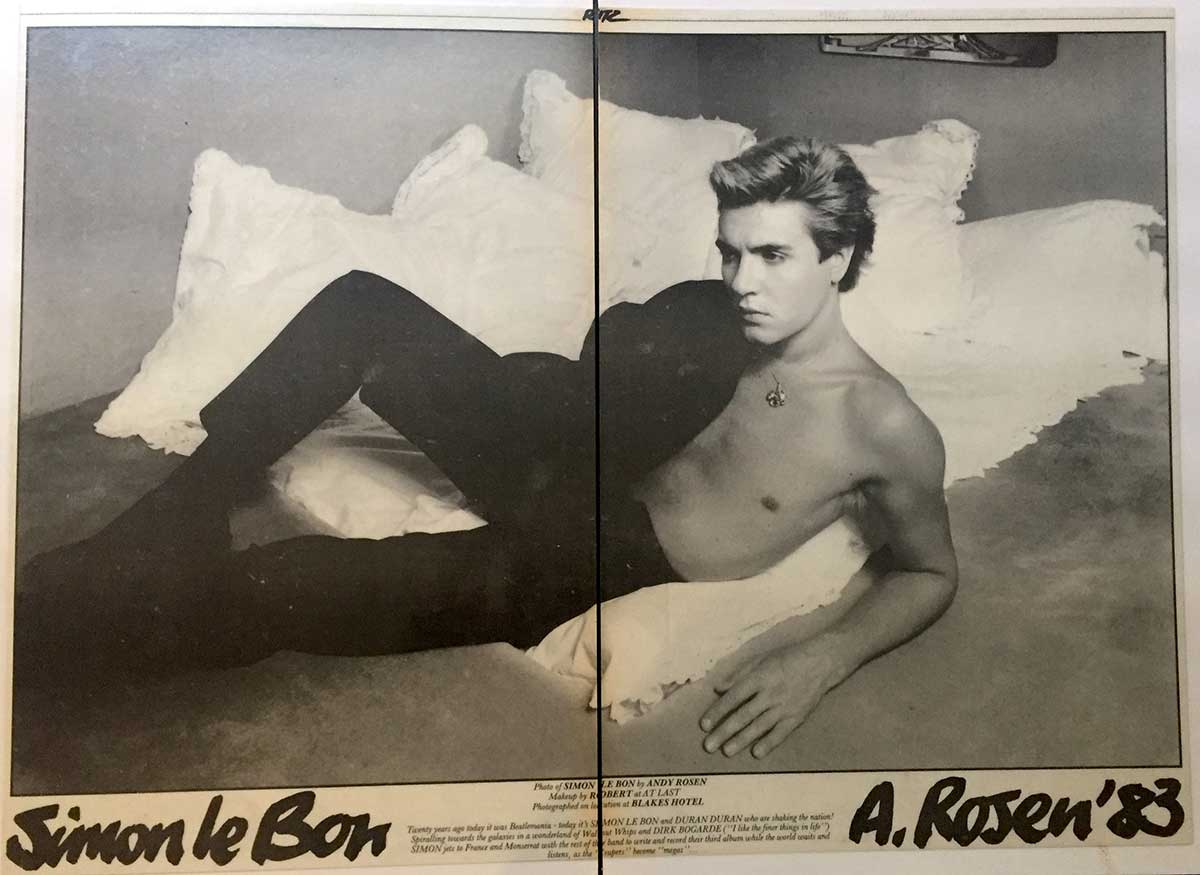 Acclaimed UK photographer Andy Rosen, who took many of the iconic photos of the early punk days, has written a nerve-racking, but entertaining piece about his bizarre experience he had after photographing Simon LeBon of Duran Duran.

It all began innocently with an assignment to photograph Simon Le Bon, lead singer of Duran Duran in 1983. It was the first time one of my images was worth more than the cost of an Indian takeaway and a pint of beer. It should have been a great moment. Instead, it ended badly, very badly. The band’s representatives threatened me to try and get me to sign over the copyright. When I refused they told me that if I sold the pictures “blood would be spilled”. A contract would be put out on me, my fingers would be broken, and for the next ten years, I better be watching behind me. The irony is everybody loved the images.

What makes Sendergram unique, is the way in which it aggregates and networks a variety of cloud storage services and ties them together with blockchain-based registration, tracking and certification to reinforce, protect and report copyright infringement.

From concept to delivery an immutable, time-stamped, and legally-defensible record of each digital asset and all communication, at each stage of the creative process, are protected, tracked & blockchain registered. Sendergram leverages the blockchain to establish accountability for all parties with verifiable proof of the existence, integrity, and authorship of any intellectual property, transaction or communication.