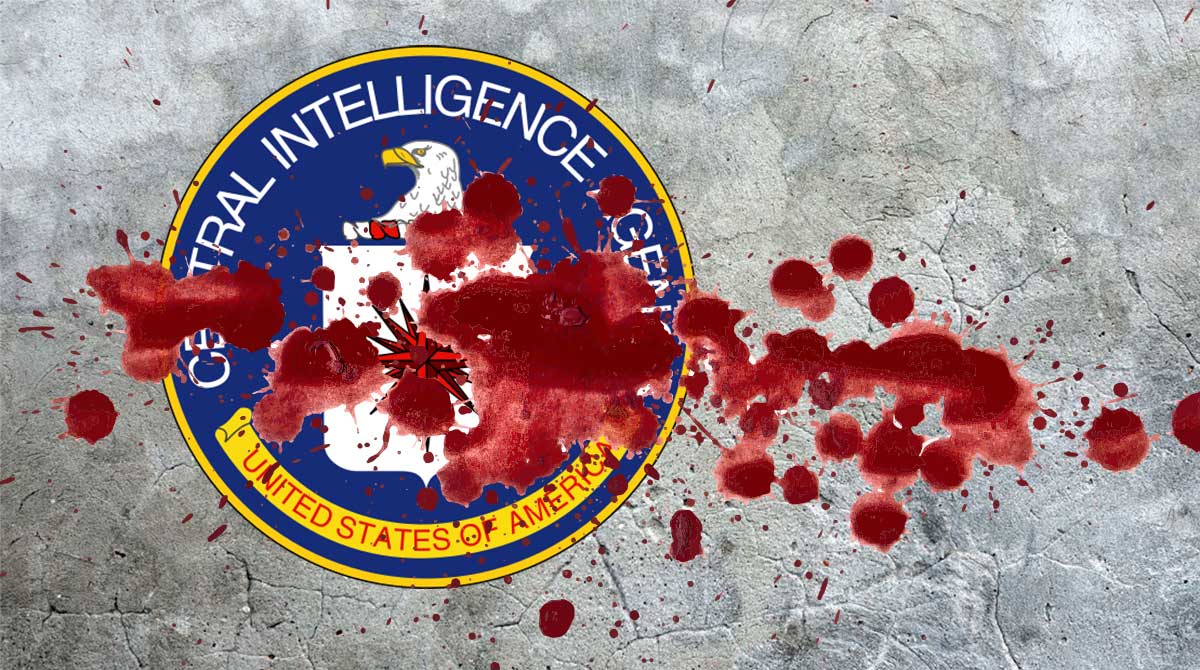 Trump fired secretary of state Rex Tillerson, replacing him with CIA director Mike Pompeo. He nominated deputy director Gina Haspel to lead the CIA. If the Senate confirms her, she'll be the first woman to direct the CIA. Quartz offers some background on her:

In 2002, she oversaw a secret prison in Thailand that tortured two terrorism suspects. That torture took place within the CIA’s “extraordinary rendition” program, in which suspected terrorists are sent to US allies, and interrogated in “black sites” on their soil.

One of the men, known as Abu Zubayda, was waterboarded 83 times in one month and was slammed into walls by the head. He was deprived of sleep and kept in a coffin-like box. Interrogators later decided he didn’t have any useful information.

CIA videos of the torture were destroyed in 2005, on the orders of a cable drafted by Haspel. Her then-boss Jose Rodriguez, the CIA’s director of operations for counterterrorism, signed off on the order. “The cable left nothing to chance. It even told them how to get rid of the tapes,” he wrote in his memoir, according to ProPublica. “They were to use an industrial-strength shredder to do the deed.”

The European Center for Constitutional and Human Rights, a Berlin-based NGO, has been pushing Germany’s public prosecutor to arrest Haspel for her role in the torture program.

Oscar Rickett and ​Krent Able created The A-Z of Torture for Vice.