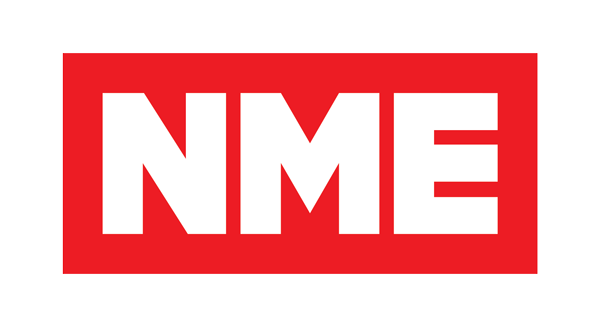 The NME died and I didn't even notice. Once the place to read about emerging bands and scenes in the UK, its obsession with guitar-slinging white boys ossified into an unnerving lack of sexual and racial diversity, its growing focus on teenage audiences chased off everyone else, and it was ultimately mummified in sleazy advertorials and tone-deaf subject matter after becoming a free pop culture glossy. This latter incarnation lives on online (Today's top story: "Nicolas Cage will finally get to play Superman"); the paper died a while ago.

But the magazine’s consumer base, diminished by McNicholas’s guitar-heavy focus, balked at covers featuring people of colour and women, leading to a preponderance of guitar-wielding white boys and their vintage peers on the front page.

This strategy caused tensions among staff. Lucy Jones was deputy editor of NME.com from 2012 to 2015. “By the end of my time there, it felt indefensible, embarrassing and myopic,” she says of the cover strategy. “Eventually, all the brilliant female staffers left. I wonder if the editorial direction in the final years had been stronger, bolder, more willing to take risks, to tussle harder with what the publishers were saying, and represent the best of popular music no matter what the gender, skin colour or instrument, things might have been different.”

I remember how boring and derivative and characterless the sort of rock the NME covered got somewhere in the late 2000s. It wasn't just me! This guy calls it "Landfill Indie"