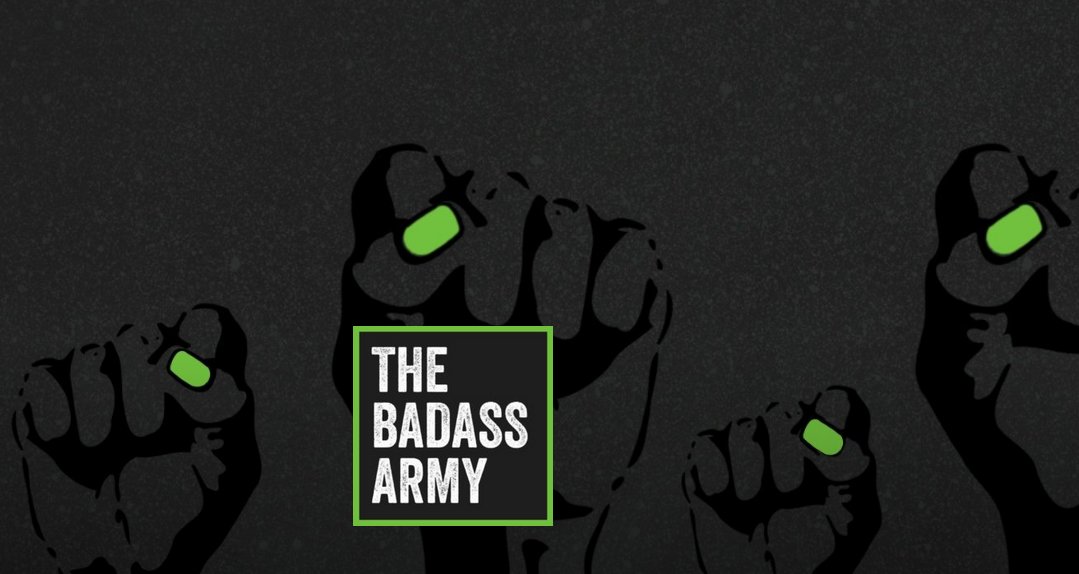 “We would eventually like to release the list somehow; we‘re still figuring out how we can do that without creating vigilantism and chaos,” Bowden said. Security analyst Einar Otto Stangvik, who previously provided this reporter with a list of Anon-IB user IP addresses, has helped the group identify offenders.