Someone tracked all the songs played on "WKRP in Cincinnati" 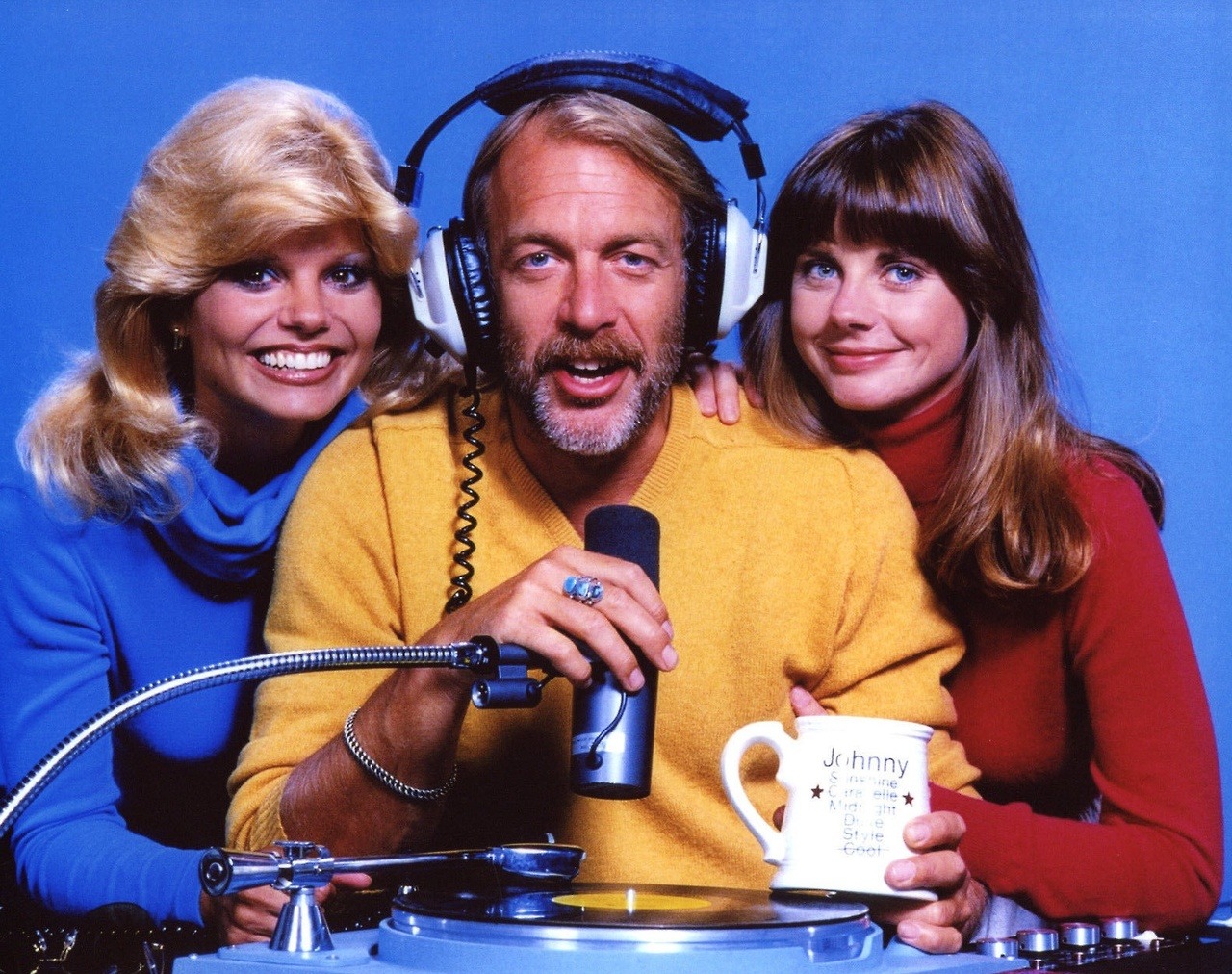 Someone watched reruns of WKRP in Cincinnati, tracked all the songs played on the show, and then put them in this spreadsheet.

Dr. Johnny Fever played the first song played on the show, Ted Nugent's "Queen of the Forest," which marked the end to the previous radio station's format (Muzak/Swing) and the beginning of the new WKRP format (Rock, Punk and Top 40).

All right, Cincinnati, it is time for this town to get down! You've got Johnny... Doctor Johnny Fever, and I am burnin' up in here! Whoa! Whoo! We all in critical condition, babies, but you can tell me where it hurts, because I got the healing prescription here from the big 'KRP musical medicine cabinet. Now I am talking about your 50,000 watt intensive care unit, babies! So just sit right down, relax, open your ears real wide and say, "Give it to me straight, Doctor. I can take it!"

Now someone just needs to make this into a Spotify playlist. Who wants to volunteer?

Previously: WKRP in Cincinnati redacted to save on license fees