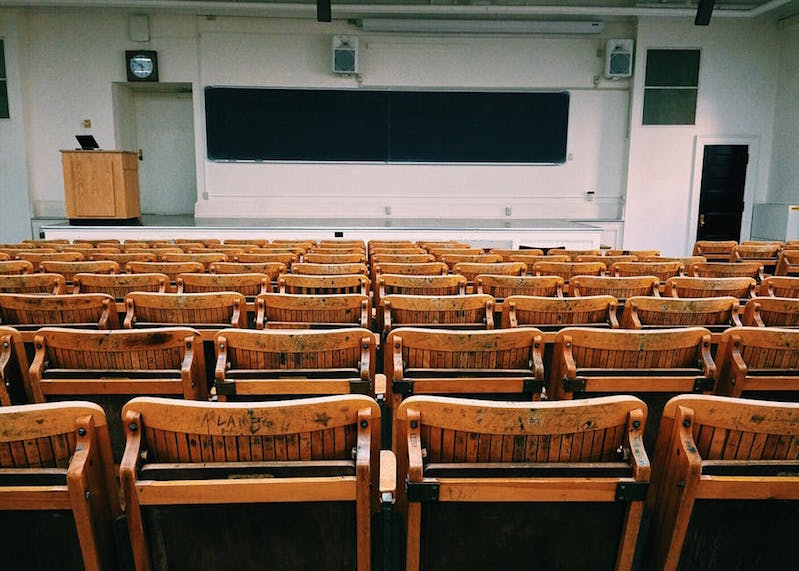 A new Gallup-Knight Foundation survey suggests that shifting student views are exposing deep rifts in attitudes toward diversity versus free speech among demographic groups. The survey presents this false dichotomy of inclusion vs. the First Amendment, but that's how it's often presented in these debates, ignoring academic responsibility.

Academic freedom has become the last refuge of scoundrels of late, and as meatspace academia continues to lose ground to online venues for rigorous debate, even their trade magazines are reporting the decline in relevance. Via Inside Higher Education:

Roughly 57 percent of students thought that debate on political and social issues took place online rather than in person at their colleges (43 percent). Despite the popularity of online platforms, though, students reported social media tended to stifle free speech in many ways. About 60 percent of students indicated that too many people block others online with whom they disagree -- this is up 12 percentage points from 2016. About 59 percent of students said people feared being attacked online for their views, an uptick of 10 percentage points from 2016. And 83 percent of students said that it is too easy for anonymous users to post online. Colleges have struggled to compete as the forum for debate and discussion in a digital age, when the conversation has turned online, Busteed said. Institutions must reclaim the debates and create productive campus talks, he said.