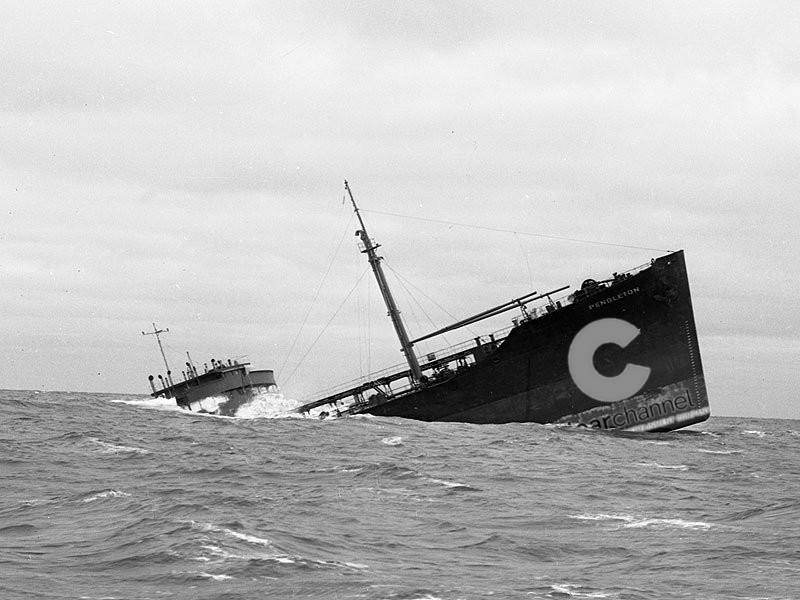 As I've written, the demise of newsmedia can't be blamed on tech -- rather, it was the combination of technology and deregulated, neoliberal capitalism, which saw media companies merged and acquired, vertically and horizontally integrated, with quality lowered, staff outsourced and assets stripped, leaving them vulnerable to technological shocks, after all their in-house experts were turned into contractors who drifted away, their physical plant sold and leased back, their war-chests drained by vulture capitalists who loaded them up with debt that acted like a millstone around their necks as they strove to maneuver their way out of their economic conundrum.

It would be hard to ask for a better example of this phenomenon than Clearchannel (now called "Iheartradio," though not for long).

For decades, Clearchannel was the bogeyman of people who cared about media consolidation, a company that rapaciously acquired and then downgraded radio stations up and down the dial and from coast to coast. That was only possible because of loose markets and loose regulation, the seismic shift in antitrust enforcement, allowing all our media eggs to be stuck into one gigantic, unwieldy basket.

Enter Bain Capital. Once Clearchannel was at its unwieldy zenith, loaded with $8B of debt from all these acquisition, Bain Capital and Thomas H Lee acquired the company with an additional $10B in debt that it dumped on its balance-sheets (paying themselves handsomely!), and then proceeded to run the company into the ground, weighing it down with another $2B worth of debt.

Now Clearchannel/Iheartradio is about to die. Having been stripped of nearly all its assets, having sold off all those once-diverse, once-thriving community radio stations to yet another set of private equity vultures, they're about to join the likes of Sears, Sears Canada, Toys R Us and other former giants whose demise has been handily blamed on Big Tech, without any scrutiny given to the shadowy, banal billionaires who asset-stripped them, debt-loaded them, and ran them into the ground.

Then Clear Channel, which was already burdened by $8 billion in debt before the buyout, engaged in various debt transactions that funded its own buyout and compensated the PE firms. When everything was said and done, it had $18.4 billion in debt.

By April 2010, unnamed insiders disclosed to the media that the company was facing bankruptcy because it “has been unsuccessfully negotiating with some lenders to refinance its crippling debt.”

This was when the PE firms got stuck in their buyout. Originally they’d wanted to sell their shares for a big profit after a few years to the unsuspecting public, but since the idea of bankruptcy had been floated, that options was off the table, as the shares had plunged. With bonds facing default, no one wants to buy the equity, which tends to get wiped out.