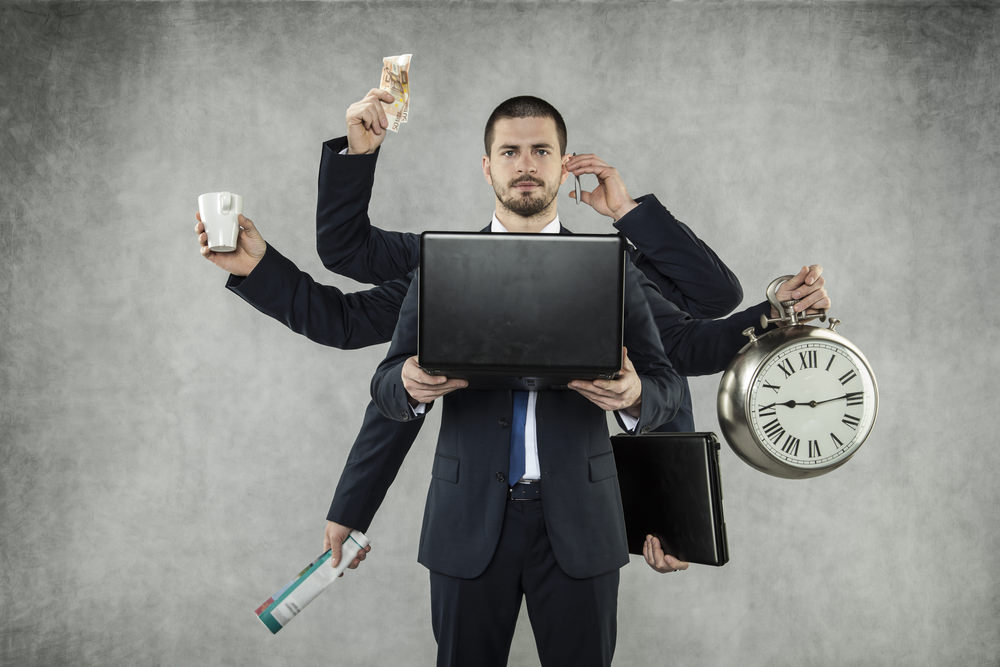 As more companies aim to reel in costs and boost productivity, project managers are becoming an essential part of many operations, and they're paid handsomely for their expertise. But, while demand is high, you'll have a hard time getting your foot in the door if you're not toting the right certifications. The Official Lean Six Sigma Training and Certification Bundle will prepare you to ace three of the leading project management certification exams, and it's on sale for $49.99 in the Boing Boing Store.

Lean Six Sigma is a business management methodology that combines Lean and Six Sigma, two methodologies intended to improve performance by systematically removing waste. This collection is designed to familiarize you with all three levels of Lean Six Sigma's certification exams: yellow belt, green belt, and black belt. Make your way through the entire training, and you'll gain the knowledge necessary to certify your skills and break into the field as a project manager.

The Official Lean Six Sigma Training and Certification Bundle is on sale for $49.99 in the Boing Boing Store today.