Pickle juice slushies are coming to Sonic Drive-In this summer 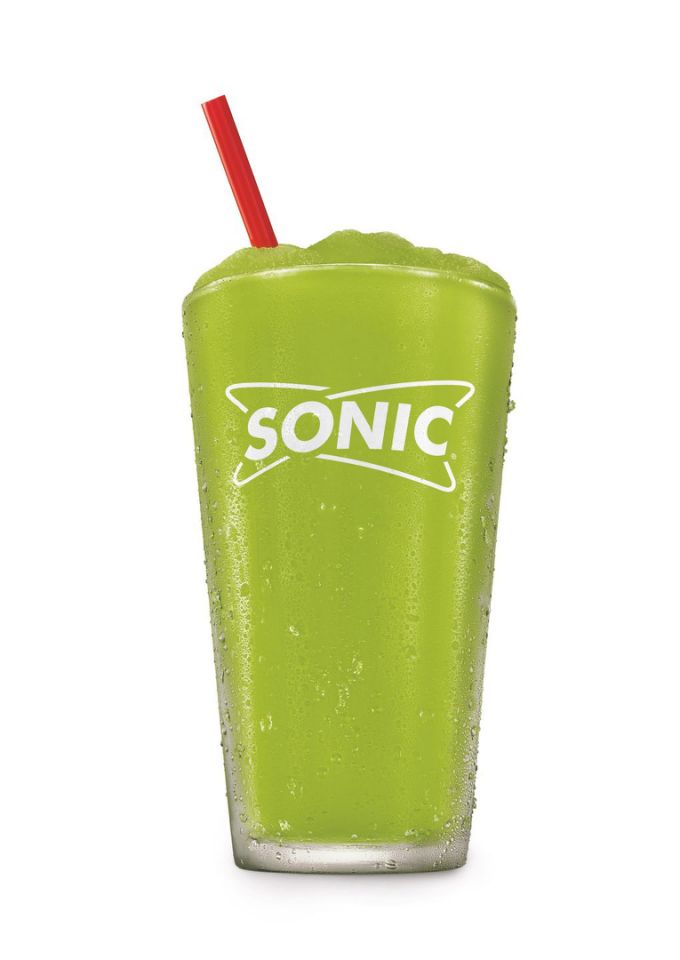 We tasted the drink at Sonic’s headquarters in Oklahoma City, and it’s surprisingly delicious... Sweet and tangy, the bright brine compensates for the over-savoriness you might have been worried about. You won’t understand why, but you’ll keep going back for more sips, likely until it’s all gone. Our only gripe is that the slush is a bit too sweet, as if overcorrecting for the acidity, but maybe this is what has to happen for America to acclimate to—and embrace—pickle-flavored soft drink.

...No one can stop you for asking for a squirt of pickle juice in your shake, or on your burger, or on whatever your sick heart desires.

There are 3584 Sonic locations in the United States, should you wish to try it.

Sonic Will Roll Out Pickle Juice Slushes This Summer