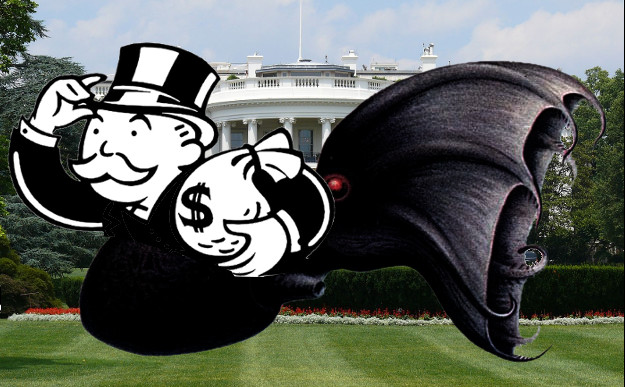 When Gary Cohn left Goldman Sachs to to work for Donald Trump, he was required to sell off his Goldman Sachs stock, but he didn't have to pay capital gains tax on that sale, saving him a cool $150,000,000; a year later, he was out of the Trump administration, and he still gets to hang onto those tax-free hectabucks.

This is part of the reason so many bankers do a brief stint working for new federal administrations; it's a way officials to give their pals tens or hundreds of millions of dollars as a little thank-you gift (and that's in addition to the huge bonuses that Goldman Sachs pays to employees who leave to work for the feds).

There is no tax until the new asset is sold. With exchange traded funds (ETFs) as the major new investment, they can he held until the person’s death and then passed on with a new step-up basis, and taxes will never be paid! F.D.