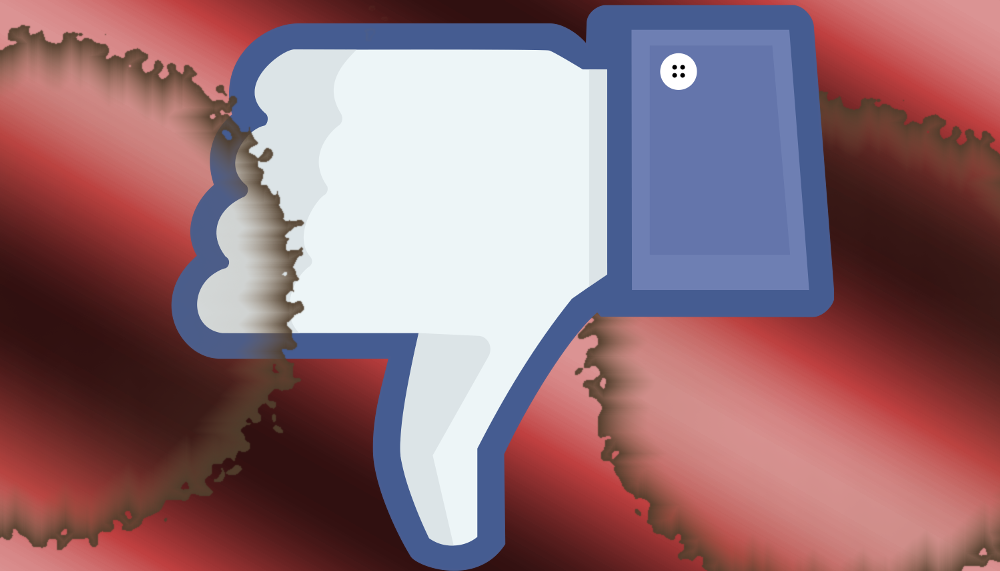 Facebook recently joined Google, Comcast, Verizon and AT&T and contributed over $1 million to a PAC fighting this California ballot initiative that would have let you opt out of data sharing with Cambridge Analytica.

In a letter to Zuckerberg, emailed to the social media company and posted on Zuckerberg’s Facebook page, Alastair Mactaggart, chairman of Californians for Consumer Privacy, says he was disappointed to learn Facebook has chosen not to support the privacy ballot campaign — and is pouring hundreds of thousands of dollars into an attempt to sink privacy advocates’ efforts.

The letter comes as the Federal Trade Commission has opened an investigation into how a data analytics firm, Cambridge Analytica, accessed the personal data of 50 million Facebook users, without their knowledge, to help elect President Trump.

“Something’s not adding up here,” Mactaggart writes. “It is time to be honest with Facebook users and shareholders about what information was collected, sold or breached in the Cambridge Analytica debacle; and to come clean about the true basis for your opposition to the California Consumer Privacy Act of 2018.”

The state consumer privacy act, a proposed 2018 ballot measure, would require companies to disclose what personal information from Californians they collect, buy or share. It would allow many consumers to "opt out" from those practices and would prevent businesses from charging a higher price to those who make that choice.

The ballot measure also would give new power to prosecutors and residents to file civil lawsuits after a data breach or for selling their personal information.