New York Filmed in 1929 with Sound 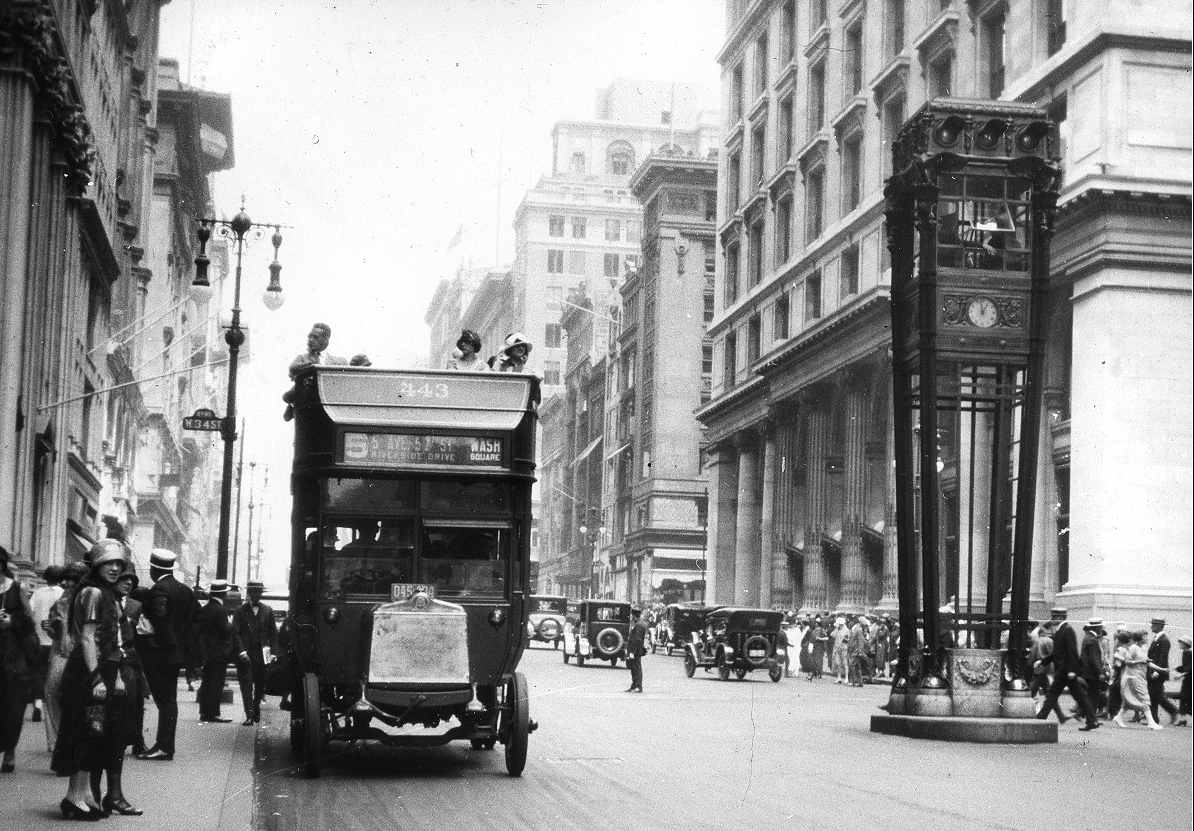 I was in New York City this past weekend—a place where no one uses the word “Manhattan”—and spent some time fighting the other pedestrians in order to walk down the street, and fighting the cars to cross from Third Avenue to Second Avenue.

New York is always insanely busy. I lived there until 31 years of age and couldn’t wait to get out. I had assumed, perhaps naively, that it was a more peaceful place almost a century ago. Apparently not!

What is surprising about the two videos below, which were apparently filmed with a camera on the back of a flatbed truck while driving around, is how crowded the city was even in 1929. The sounds of streetcars and people are omnipresent. The city looks more interesting, and more appealing, in black and white. Color often makes it seem garish or dirty ... at least to me.

Now for your bit of time travel today.