Dave Pell on "The Flight of the Zuckerberg" 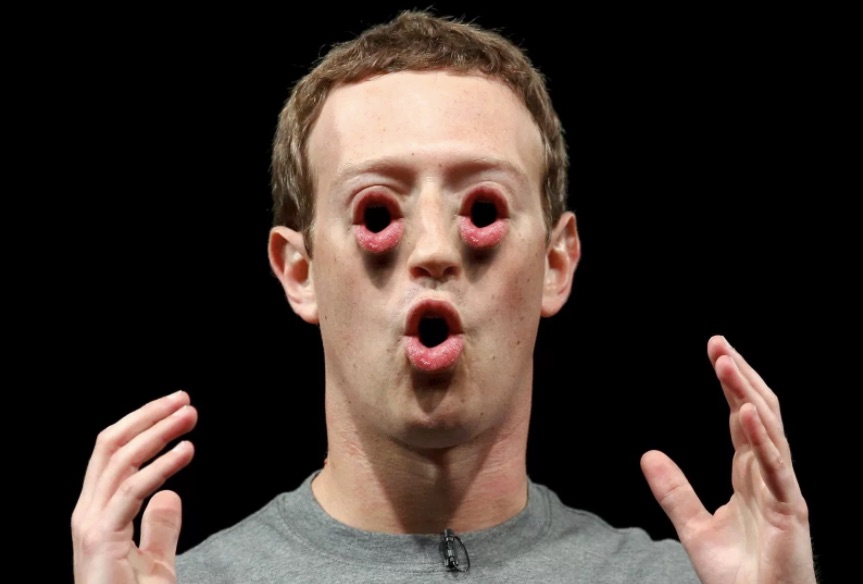 The inimitable Dave Pell, managing editor of the Internet, shares 20 quick (and brilliant) insights about the Facebook/Cambridge Analytica scandal. Here are a few:

2. Facebook is constantly urging you to share your immediate thoughts and reactions to every life event. We were a couple days into the company’s biggest challenge before Facebook’s creator shared any of his thoughts on the matter. There’s probably a lesson in that...

19. I’ve said it once, I’ll say it again. The only privacy policy that matters is your own.

"The Flight of the Zuckerberg" (via NextDraft)