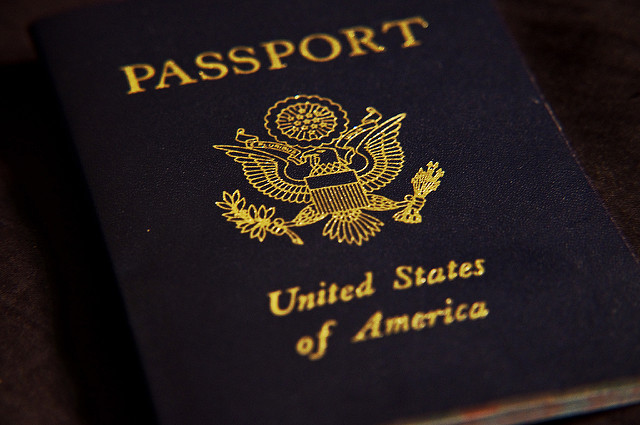 Earlier this month, I interviewed officials from the Department of State and an ethical hacker for AFAR Magazine to get the skinny on what the hell's actually on a passport's RFID chip, who can read it and whether it's being read is anything we need to be worried about. Along the way, I found out a ton about where U.S. Passport books get made, how many of them are out there and the fact that, somehow, people lose an absolute shit-ton of the things every year.

I don't get paid any extra for promoting my work (that'd be pretty sweet, though) and as the work I do for AFAR is assigned, not pitched, I'm pretty sure that the number of visits that the story gets won't dictate whether I write for them again or not. So, check it out or don't--it's cool.

I just thought that what I learned was really interesting. I thought that maybe a few of you might think so, too.