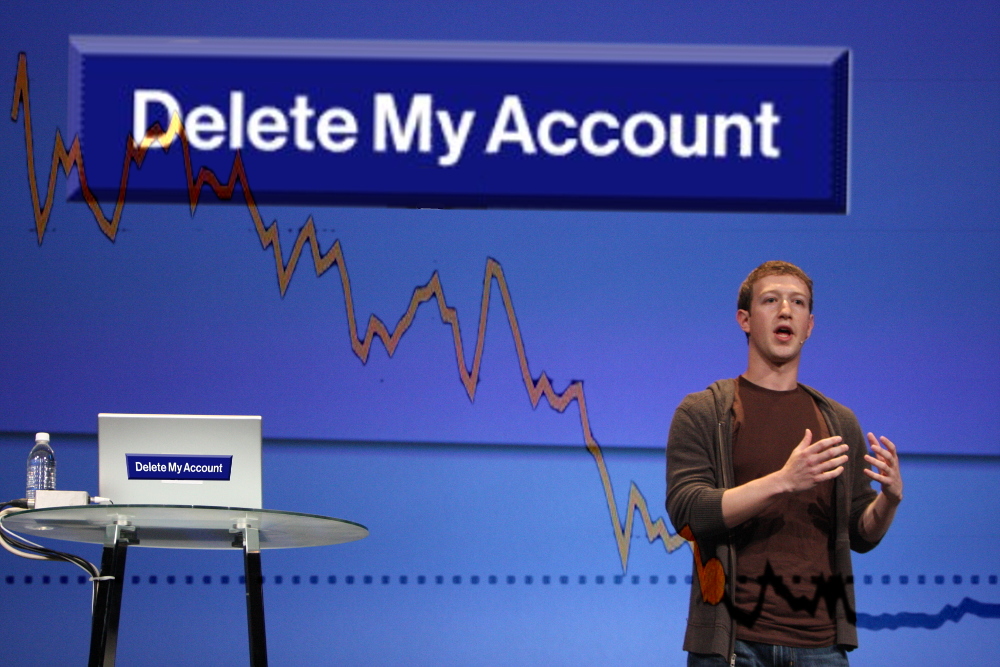 A Reuters/Ipsos poll of 2,237 subjects found that the majority of Americans (59%) "do not trust Facebook to obey US privacy laws."

US privacy laws are among the weakest in the developed world, the lowest difficulty-setting for a company like Facebook to play on (Germany, on the other hand, plays the same role in global privacy regulation that California plays in automotive safety: a territory with strict rules that all the giants have to comply with everywhere in order to gain access to its lucrative market).

Some 41 percent of Americans trust Facebook to obey laws that protect their personal information, compared with 66 percent who said they trust Amazon, 62 percent who trust Google, 60 percent for Microsoft and 47 percent for Yahoo...