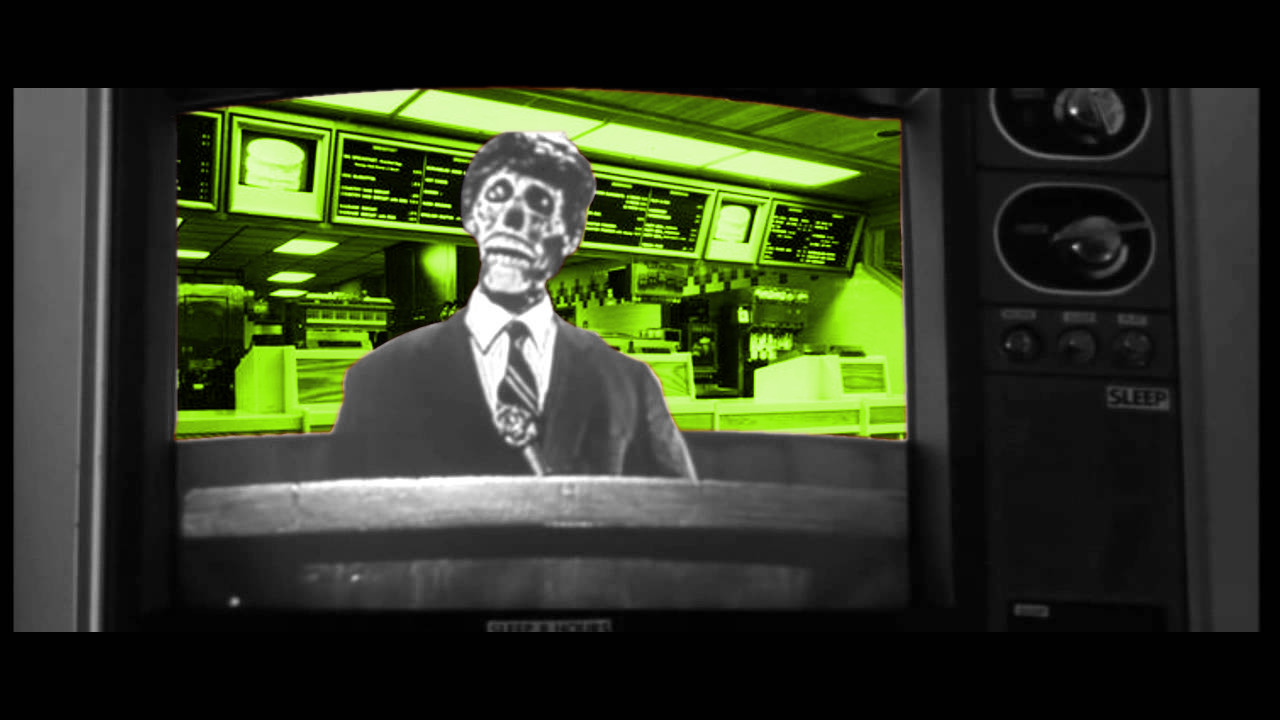 McDonald's deploys a number of design tricks that are intended to tempt you to buying from its more expensive, higher-margin new menu: they're largely trivial and obvious (putting up big pictures of the menu items, animating the preferred menu-items to catch your eye), though sometimes the explanation for these rests in highly speculative accounts of the evolutionary pressures on early hominid (the idea that we are attracted to moving things because it helps us "spot predators" — an evidence-free conjecture based on the imagined lives of our distant ancestors who left no record of their social conditions).

Despite the obviousness and the dubious evo-psych, the full catalog of the techniques McD's uses is an interesting study in the state-of-the-art of what corporations believe about their customers' blind spots. Most significantly, it's an example of the sincere and often unspoken belief among corporate planners that people are fundamentally irrational and can be tricked into acting against their own best interests — despite the traditional economists' gospel that humans are rational benefit-maximizers and any time you see a corporation seemingly getting one over on its customer, it's an illusion caused by the fact that you haven't looked hard enough at the customer's side of the bargain in order to discover the hidden ways that they are benefiting.

1. Big signs at the entrance to suggest that you buy the preferred menu items.


4. Creating the illusion of healthfulness by depicting their food surrounded by bottled water and salad to create a "health halo," intended to reduce the "cognitive dissonance" of buying food you know is unhealthy while having an abstract preference for healthfulness

Our relationship with fast food is complicated. It's pleasurable because it tastes good, but at the same time, our brains know it's not the best nutritional choice. That creates the psychological discomfort known as cognitive dissonance. "This is where our beliefs (this is bad for me) are in contrast with our behaviour (I'm still going to buy it)," Battye wrote.

To help us feel better about that, McDonald's deploys the "health halo." They show a photo of a salad or bottled water on the menu display, which, studies show, makes customers perceive the entire menu to be healthier. This in turn makes us feel less guilty about overlooking those apple slices for French fries.

The "health halo" has another odd side effect: It can make us indulge more. One study by Cornell University's Food & Brand Lab showed that when consumers believe the main dish on a menu is healthier, they end up choosing higher calorie drinks, desserts and side dishes.