You can own the actual furniture from Mad Men 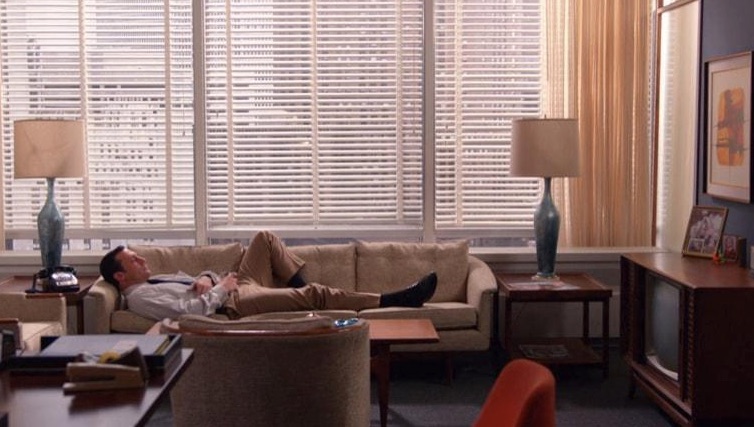