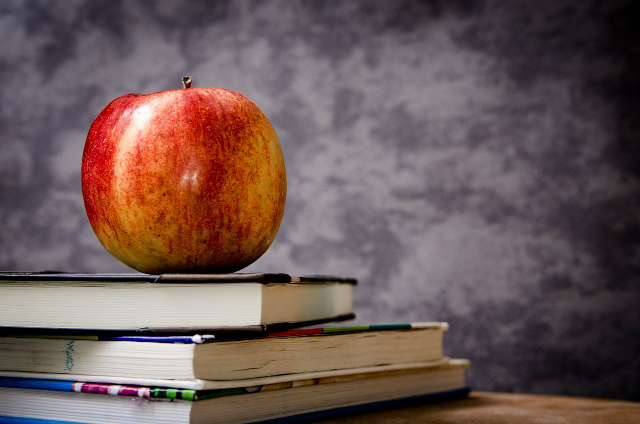 The real reason that they've shaved a sliver of fat off their pricing is because they're getting bled to death in the education sector by companies churning out less expensive Chrome OS hardware. Google's Chrome OS might not be able to boast the wide assortment of quality apps that an iOS device does, but the operating system doesn't need high-end specs to run on. Cheaper hardware makes for more compelling shopping for schools to buy hardware on a tight budget. It's possible to fill a classroom with Chrome OS devices for a fraction of what it'd cost to get up and running with Apple slabs. Hell, you can even throw an iteration of Chrome OS on to old PC hardware and breath new life into an aging school computer lab. This scares the shit out of Apple's money people. As they see it, other companies are drinking their milkshake. But they just can't bring themselves to allow a dip in their bottom line that'd be low enough to make the cost of adopting their hardware accessible to school boards or families who don't have the privilege of being able to afford premium computing hardware. It's a shame: Apple and the software developers who choose to work on their platforms make wonderful educational software. As many children have grown up with tapping and swiping away at their parent's smartphones and tablets, using it in the classroom would be second nature.

By the time this post goes live, Apple's education event will have been over for some time. The Internet will likely be full of lauding stories from tech outlets about how much Apple is re-investing in education. But I don't feel it's the case. I've been using Apple computers for close to 20 years and I've reported on the company's products for a number of major outlets for close to a decade: Apple doesn't care about educating kids. They care about maintaining Scrooge McDuck-levels of cash in their coffers – just like any other business. Don't buy into the hype.