New Zealand: we'd expel Russian spies but there don't seem to be any here 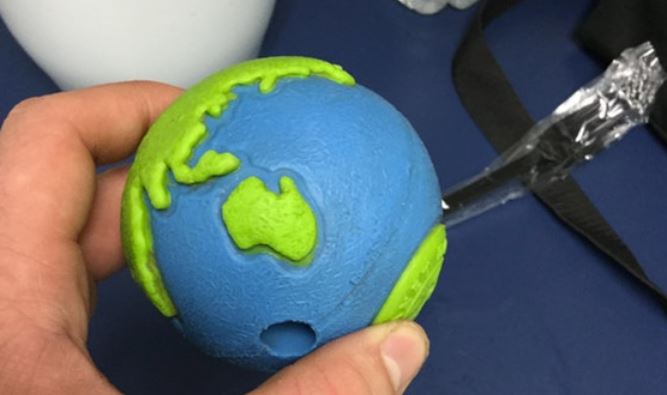 New Zealand set about expelling any Russians who might be spies, but couldn't find anyone who fit the profile. Apropos of nothing, there is a subreddit called "Maps Without New Zealand" dedicated to world maps that omit the island nation, as if the creator simply forgot that it existed or never knew in the first place.