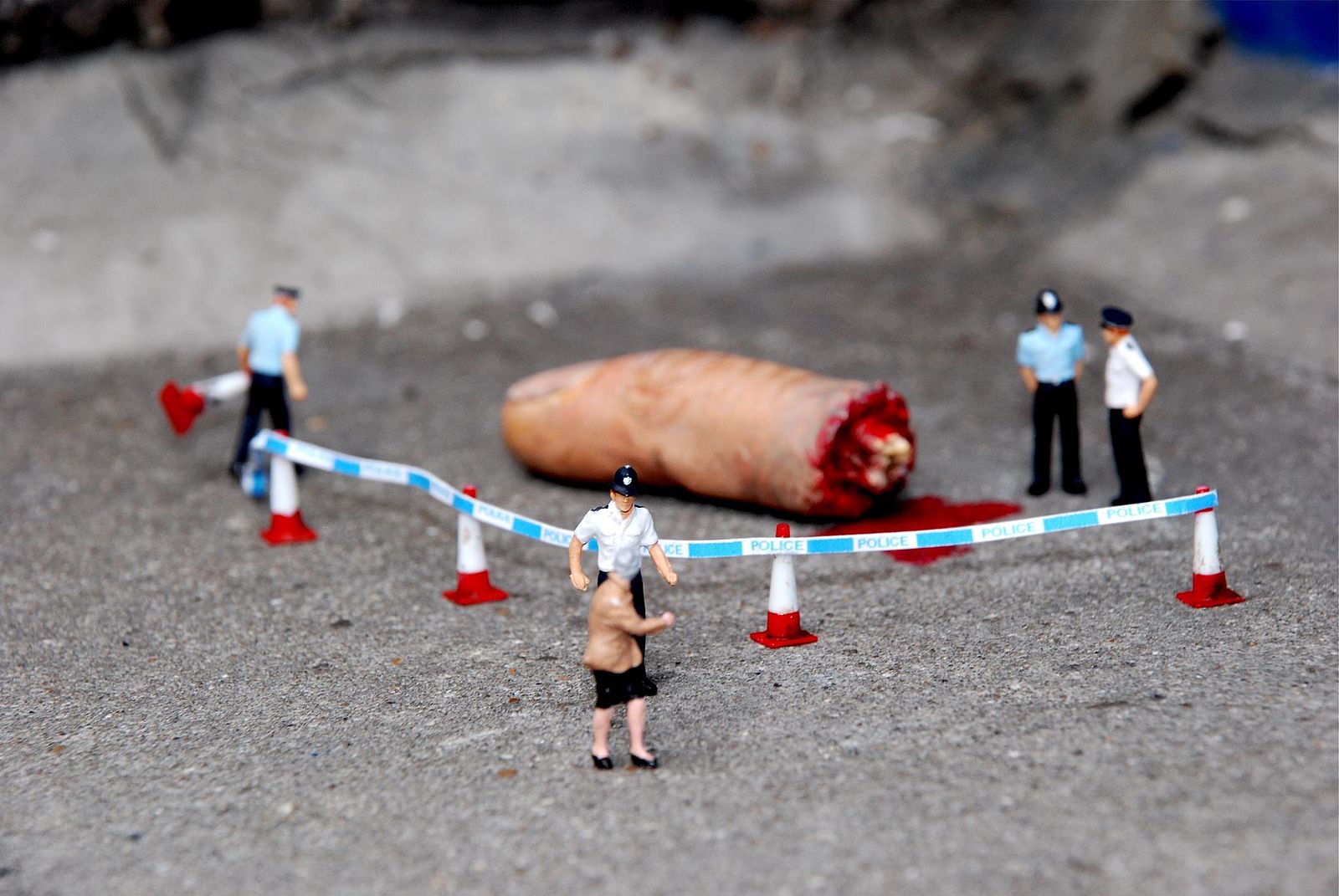 Since 2016, when an FBI agent first used a dead suspect's finger to unlock his phone, police forces across the USA have made a routine practice of unlocking phones using suspects and victims' dead fingers, saving big on buying cyberwar tools like Cellebrite's $1500-$3000 unlocker, or Grayshift's $30k/year Graykey.

There's precedent for this on both sides of the law. When car-makers started rolling out fingerprint locks for their ignition systems, carjackers started cutting off their victims' fingers.

The next step in this arms race is likely cops using dead peoples' faces to unlock phones.

And it's entirely legal for police to use the technique, even if there might be some ethical quandaries to consider. Marina Medvin, owner of Medvin Law, said that once a person is deceased, they no longer have a privacy interest in their dead body. That means they no longer have standing in court to assert privacy rights.

Relatives or other interested parties have little chance of stopping cops using fingerprints or other body parts to access smartphones too. "Once you share information with someone, you lose control over how that information is protected and used. You cannot assert your privacy rights when your friend's phone is searched and the police see the messages that you sent to your friend. Same goes for sharing information with the deceased - after you released information to the deceased, you have lost control of privacy," Medvin added.

Police know it too. "We do not need a search warrant to get into a victim's phone, unless it's shared owned," said Ohio police homicide detective Robert Cutshall, who worked on the Artan case. In previous cases detailed by Forbes police have required warrants to use the fingerprints of the living on their iPhones.