The business-logic of Silicon Valley means that it can only make creepy, surveillant, pointless "smart" sex toys 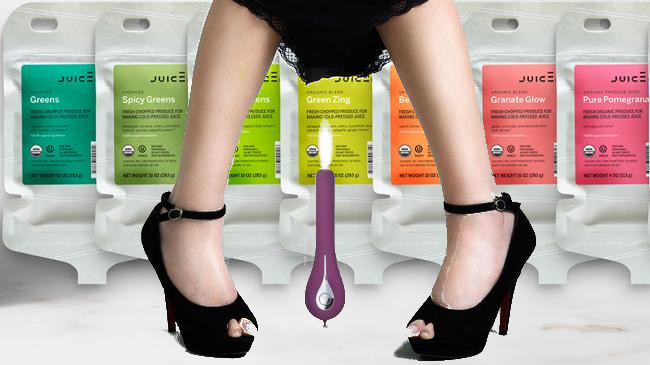 People who buy sex toys generally want "high-quality, ergonomically designed toys that are intuitive to use," but Silicon Valley keeps delivering "innovative" and commercially unsuccessful sex toys whose selling-points are their "flashy apps and connectivity."

This isn't going to change any time soon.

For a Silicon Valley company to raise capital, it has to show its investors that there is some path to cashing out in the future. The two traditional means of doing so are to be acquired by a giant tech company (which will not happen for a sex toy company, thanks to the giants' sex-squeamishness) or being acquired by some other kind of company based on your potential for exponential growth.

Selling hardware does not have exponential growth potential, because people only need so many sex toys, and really successful models are likely to be cloned or imitated, driving down the price. For a "smart" sex toy startup to cash out its investors, it will need to have a second, much more profitable business, and that, inevitably, is private data about sex toy users.

But as a string of lawsuits and failed businesses and kickstarters have demonstrated, people don't want their sex toys to gather data on them (duh).

But Silicon Valley keeps reinventing the insight that one of the few areas of peoples' lives that isn't widely represented in the vast databanks of the surveillance-industrial complex is their sex lives, and therefore that data sells at a scarcity-driven premium, and creating new surveillance-dildos. Think of them as Juiceros for your junk.

Sex toy companies are already at a disadvantage: Amazon, Apple, Facebook, Google, and Microsoft aren’t in the business of acquiring sex tech, which turns off any investors relying on an acquisition to make back their money. Investors who are willing to take a risk on a company that’s unlikely to result in an eye-popping exit or IPO are usually drawn to products that align with whatever’s currently trendy in Silicon Valley, like software as a service or the Internet of Things.

It’s a mindset that encourages the development of products like the flashy, feature-rich Lovely over well-engineered, well-put-together products that, though they lack high-tech bells and whistles, might actually be more in line with what users want and need to enhance their pleasure and improve their sex lives.