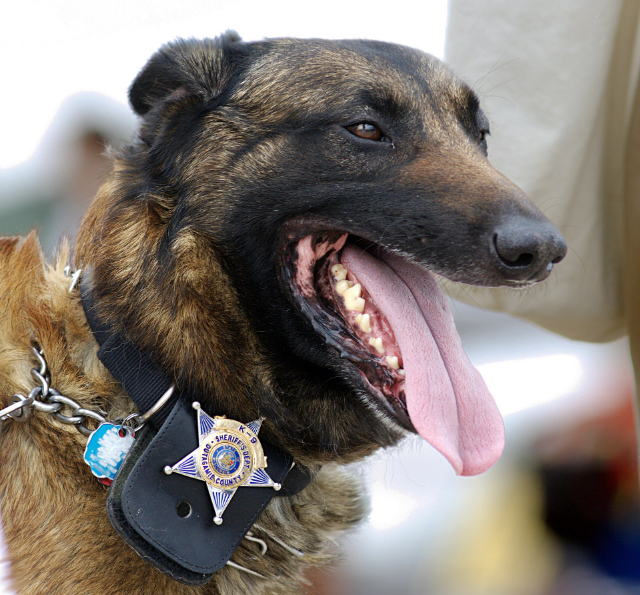 No matter what classification the doggos are assigned for the work that they do, they share one thing in common: heavy metal music is off-limits. Apparently, it raises their stress levels, instead of helping to bring them back down.

If the year was 1836 and you were a Royal Librarian at Spain’s Real Biblioteca Pública, this was probably your uniform. We can assume pants were part of the deal (right?). image via CEIP Arias Montano Library (Seville) (Neatorama, Super Punch)