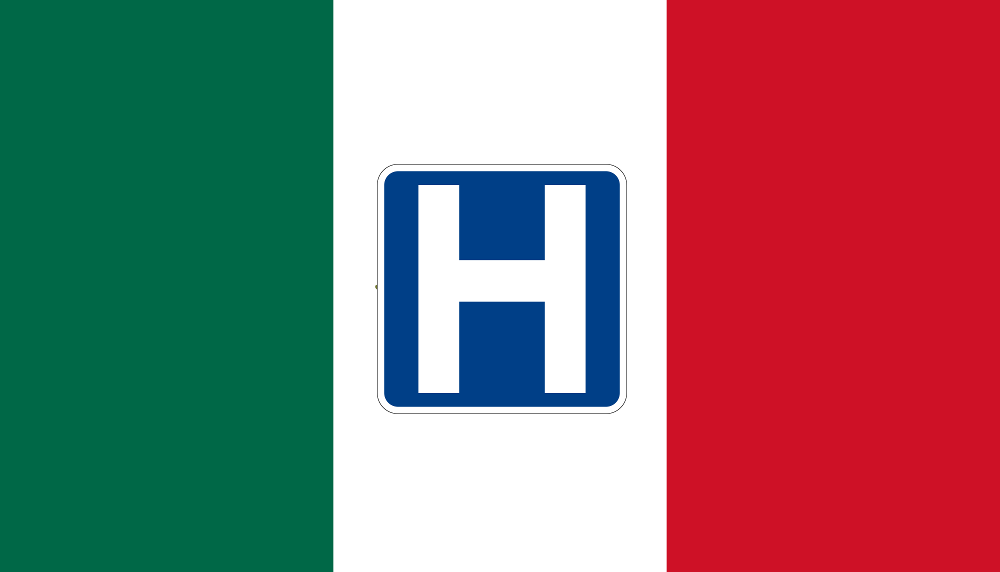 Evan Symon went to Mexico for Cracked to speak with US health-tourists, who enjoy perks like shuttle service from San Diego airport and hotel-style accommodation for their post-op recovery.

Symon found that Americans were pretty happy with the care they received in Mexico, but that they were incredibly racist about it all.

Expensive means good, we've been taught. Cheap means bad. Cheap knockoffs are sure to be inferior, with cheap Mexican knockoffs definitely not an exception. So some Americans view lost-cost Mexican healthcare with the skepticism of, say, that tourist being handed $5 Ray-Bans.

Dr. Juan's patients think they know more about mouths than he does, and insist on describing how their own dentists back home do things. Or they'll ask if he knows what Novocain is. "Not if I'm going to use it," he clarifies for us, "but if I know what it is." (He does know what Novocain is. He also knows they probably mean lidocaine, because most dentists haven't used Novocain for decades.)

His favorite line came from a patronizing New Yorker, who advised him before a procedure, "Be sure to use surgical gloves." Other patients are surprised he has state-of-the-art equipment. One was surprised to see solid brick buildings.

Millions Of Americans Go To Mexico When They Need Healthcare [Evan V. Symon/Cracked]