Danny Kaye has a wide vibrato 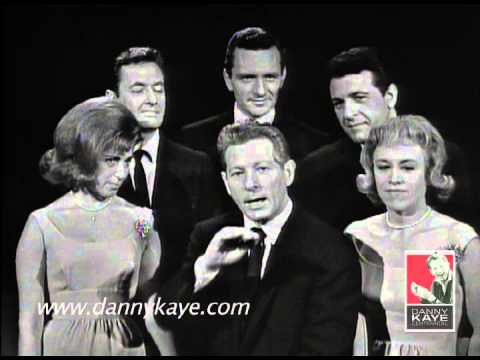 Danny Kaye is charming as ever, as he joins a vocal chorus sing to "Do You Ever Think of Me" on the January 22nd, 1964 episode of The Danny Kaye Show.

Great performers having fun together

Louis Armstrong and Danny Kaye repeat their performance of ‘The Saints Go Marching In’ from the Five Pennies.

New York’s Governor Andrew Cuomo joked about how folks of various religious faith dance. Evidently Judaism is dead last. Via the Root: The 60-year-old governor, who is facing re-election this year, made his remarks before a packed, mostly African-American church in Harlem on Palm Sunday. Most likely trying to find common ground with the parishioners […]