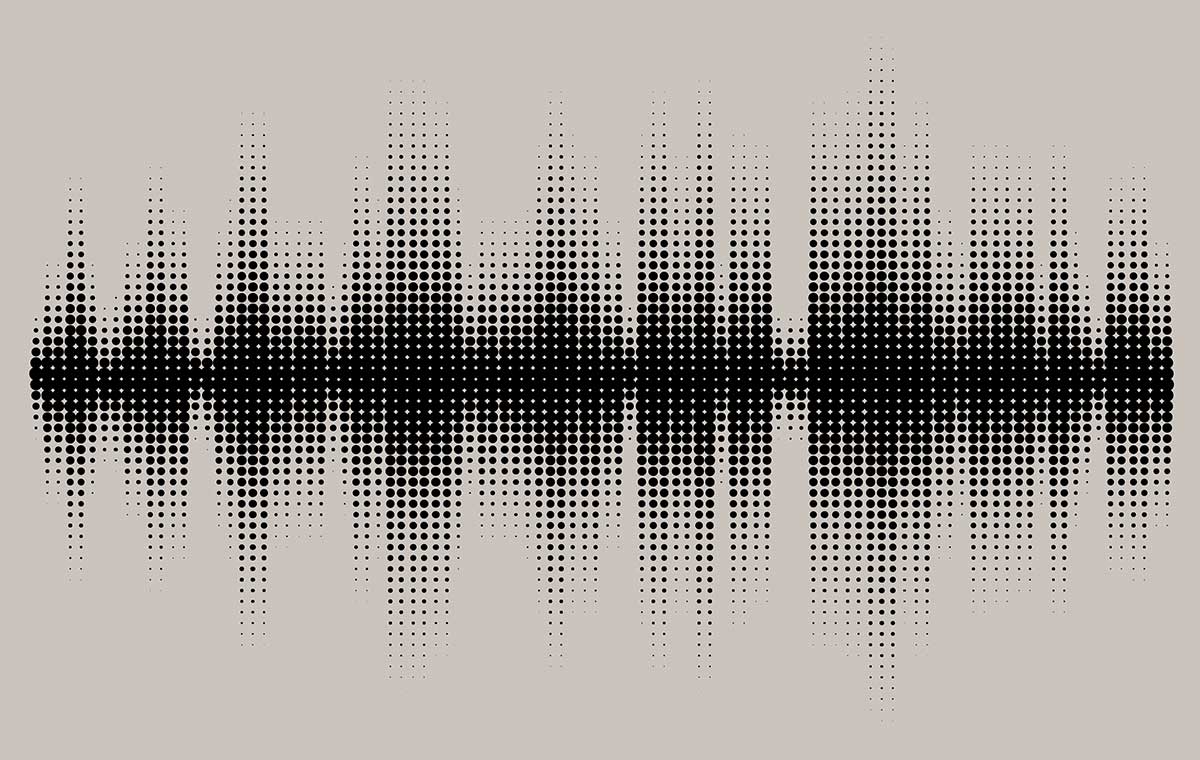 Tacotron 2 is Google's new text-to-speech system, and as heard in the samples below, it sounds indistinguishable from humans.

The system is Google’s second official generation of the technology, which consists of two deep neural networks. The first network translates the text into a spectrogram (pdf), a visual way to represent audio frequencies over time. That spectrogram is then fed into WaveNet, a system from Alphabet’s AI research lab DeepMind, which reads the chart and generates the corresponding audio elements accordingly.

In the following examples, one is generated by Tacotron 2, and one is the recording of a human, but which is which?

Funk Turkey used lyrics.rip to scrape the Genius database of Nirvana lyrics and then set a Markov chain bot to work generating lyrics to a new “Nirvana” song. Funk Turkey made the music and sang the bot’s poetry. Listen to “Smother” and spot the actual Cobain phrases! From the YouTube description: All music/vocals performed, mixed, […]