The technologies that would make the web more participatory 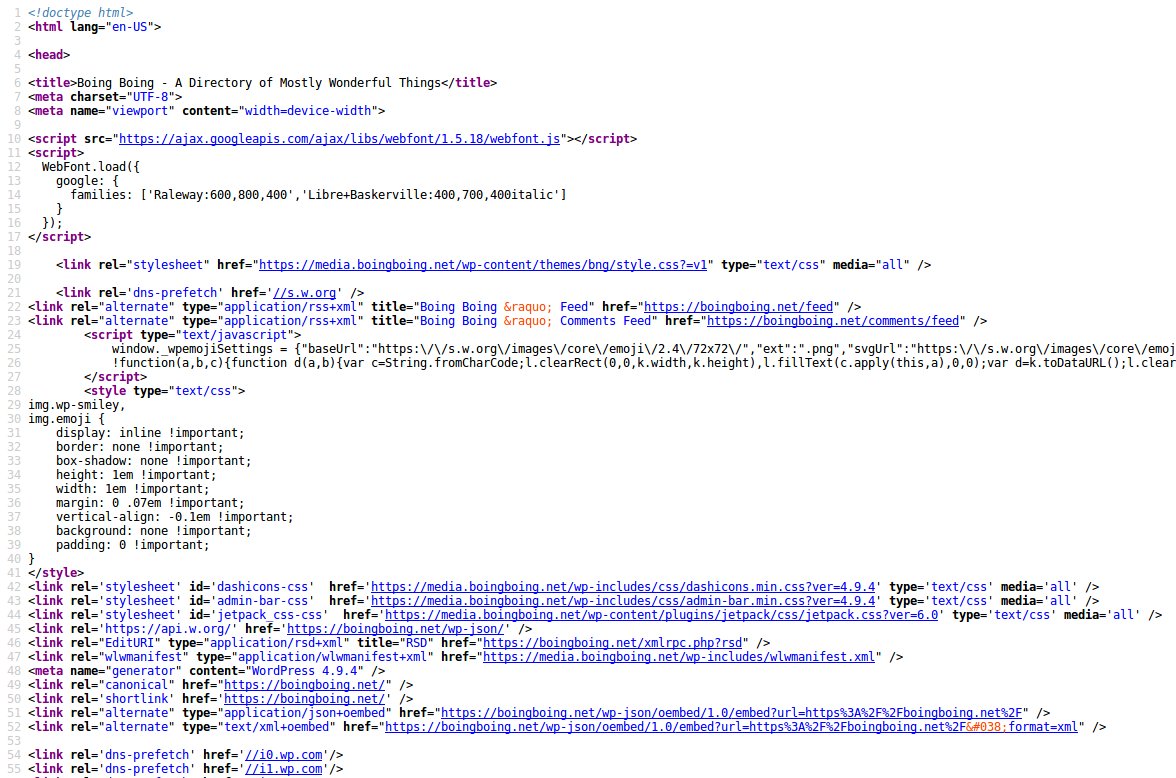 The early web was heralded as a revolution in participatory media where everyone could make media as well as consuming it.

From the very start, that promise was eroded by businesses that tried to limit who could participate in the web, all the way back to Netscape charging nothing for a browser, but big bucks for a web-authoring tool.

Today, several of the key pieces of the early web have gone AWOL. Anil Dash presents us with a wishlist for a more participatory web: make "View Source" work again; improve authoring tools; restore "transclusion" (the ability to embed anything on the web inside anything else); and personal URLs that liberate you from corporate ownership of your online identity.

These days, View Source is in bad shape. Most mobile devices don’t support the feature at all. And even on the desktop, the feature gets buried away, or hidden unless you enable special developer settings. It’s especially egregious because the tools for working with HTML in a browser are better than ever. Developers have basically given ordinary desktop web browsers the potential to be smart, powerful tools for creating web pages.

But that leads to the other problem. Most complicated web pages these days aren’t actually written by anyone. They’re assembled, by little programs that take the instructions made by a coder, and then translate those instructions into the actual HTML (and CSS, and JavaScript, and images, and everything else) that goes to your browser. If you’re an expert, maybe you can figure out what tools were being used to assemble the page, and go to GitHub and find some version of those tools to try out. But it’s the difference between learning to cook by looking over someone’s shoulder or being told where a restaurant bought its ingredients.

Bringing View Source back could empower a new generation of creators to see the web as something they make, not just a place where big companies put up sites that we all dump our personal data into.

The Missing Building Blocks of the Web [Anil Dash/Medium]