Even the telco industry thinks Ajit Pai is an asshole for maiming Lifeline, a broadband subsidy for poor Americans 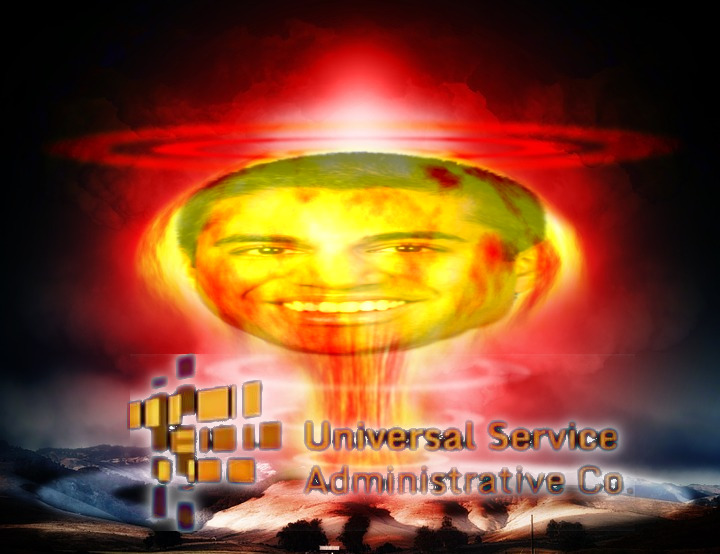 Ronald Reagan created the Lifeline program, which gives low-income Americans a $9.25/month subsidy to spend on one of: landline, broadband, or wireless access.

The vast majority of Lifeline recipients get their service through MVNOs (mobile virtual network operators), who resell major carriers networks through a wide variety of tailored packages targeted at people too poor for the big companies to bother with.

Now, Trump's FCC chairman, Ajit Pai, wants to force Lifeline users to buy access from the big telcos, a move even those very same telcos think is bananas. And as a group of US 10 US senators have pointed out, Pai offered no evidence to support his contention that MNVOs strangle broadband investment (the FCC is only allowed to act on the basis of documented evidence), and Pai's proposal would eliminate the plans used by more than 70% of Lifeline recipients.

Access to networked communications is a prerequisite for employment, education, family, political and civic engagement and more. When Pai sharpens the digital divide by maiming Lifeline, he is depriving the poorest people in America of a literal lifeline.

That said, a group of 10 Senators including Ron Wyden wrote Pai last week expressing concern that Pai's actions are in stark contrast to his breathless support of closing the digital divide:

"Your proposal impacts over 70 percent of current Lifeline-recipient households by eliminating their wireless providers from the program, leaving less affordable and fewer Lifeline options, while making it more difficult for the companies trying to serve Lifeline customers," Senate Democrats wrote in the letter to Pai yesterday. "Instead of cutting the program, we should ensure Lifeline reaches more Americans in need of access to communication services."

The Senators were also quick to point out that the FCC offered no hard evidence to support its claim that reducing participation in the program will somehow expand broadband availability:

"The December 1, 2017, Notice of Proposed Rulemaking (NPRM) provides no evidence, analysis, or data to support its assumption that the FCC’s proposed changes to Lifeline will spur facilities-based broadband deployment and additional affordable services for low-income families. Provide any specific data, analysis, academic studies, economic reports, etc. that you relied on to support this assumption. Explain why the NPRM included no evidence or data to support this assumption."