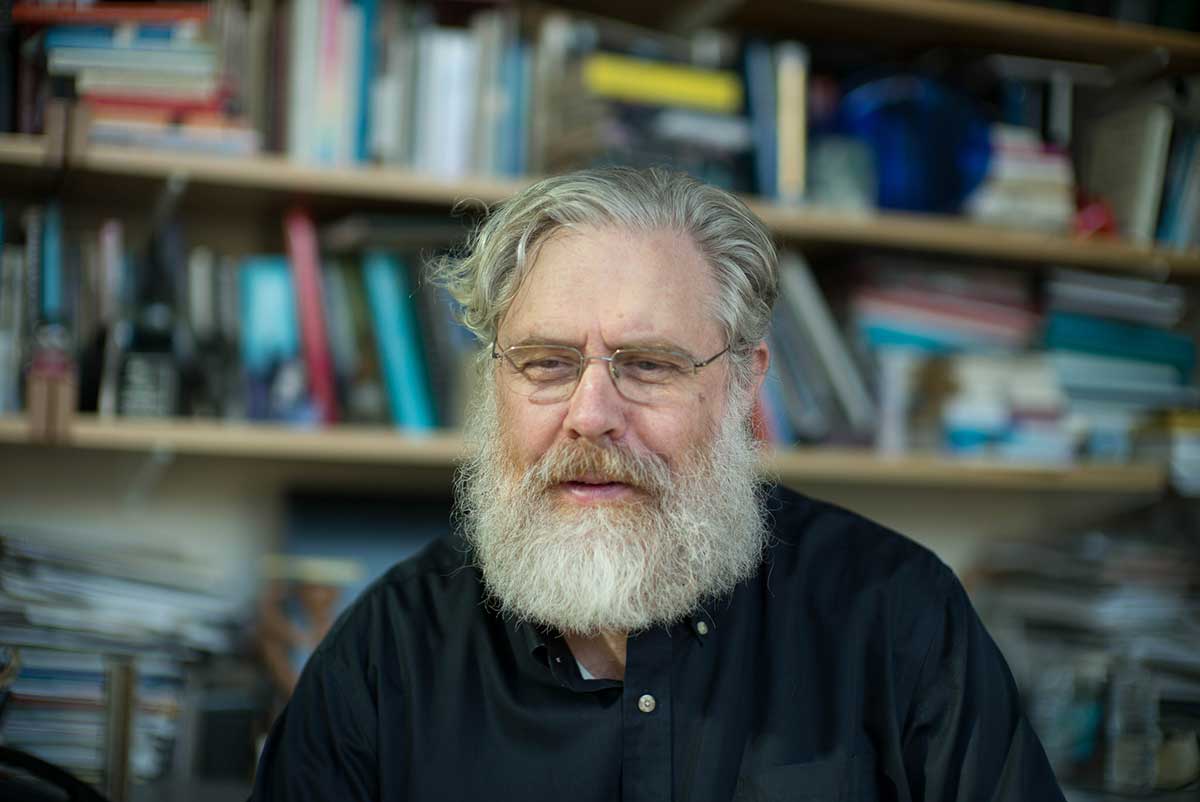 George and I next discuss gene editing. As the word suggests, editing the genome of a person, bacterium, or virus involves changing some of its letters. This can significantly change an organism's function -- perhaps causing a small critter to produce something useful, like a medicine, or a biofuel. Or, perhaps someday giving people or animals superpowers.

CRISPR is a form of editing. But it's not the first one. It's the tenth one -- in a lineage that goes back decades. CRISPR's better than most editing techniques at many things. But it's not better than all techniques at all things. And it's definitely not the last form of editing. There's massive headroom for improvement in genetic editing, and CRISPR will be superseded many times by more powerful approaches in the future.

The third thing we discuss is DNA synthesis. Specifically, the creation of relatively small, customized units called "oligos." These are short sequences of DNA, which typically run from a couple dozen letters to a couple hundred letters long. That's obviously tiny in relation to your 3-billion-letter genome. It's also tiny in relation to bacterial genomes, which often range in the millions of letters; Or viral genomes which often range in the 100,000's. Oligos are building blocks, which are made to order in specialized labs. Like sequencing, DNA synthesis has gotten radically cheaper in recent decades, and continues to get cheaper every year.

Our fourth topic is DNA assembly. This is the process of stringing those oligos together into long strands. In theory, there's nothing to stop scientists from linking several million oligos into a strand as long as a human genome. But practice, errors creep into the process -- both as the underlying oligos lengthen from dozens to hundreds of letters, and as the number of oligo links in a final assembly rise. As a practical matter, things start getting tricky well before 100,000 letters, and the days of a fully synthesized, error-free, human-length genome are still many years off.

So that's the table of contents of the first half of our interview: Sequencing, editing, synthesis, and assembly. With those foundations in place, George and I then talk about the astounding things that this integrated set of rapidly improving, and mutual reinforcing fields are enabling. Please join us!