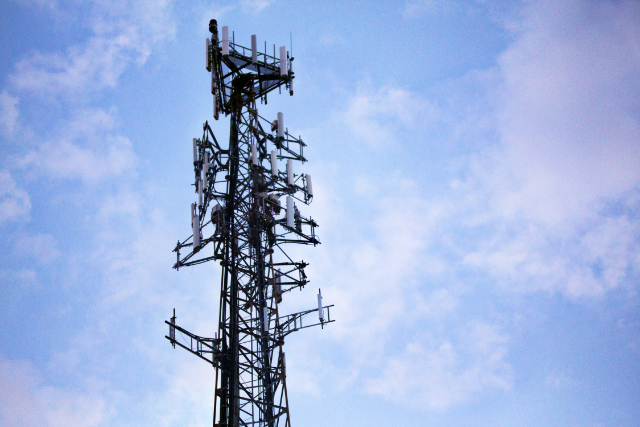 Normally, I'd be worried about a foreign or domestic agency spying on the doings of one of the most powerful governments in the world. But the feeling that comes from hearing about the Feds getting a taste of their own medicine makes it really hard to focus on that.

In 2012, the Wall Street Journal first reported on a mysterious cellphone surveillance tool being used by law-enforcement; years later, we learned that the origin of this report was an obsessive jailhouse lawyer who didn't believe that the cops had caught him the way they said they had.

The millions of Hong Kong people participating in the #612strike uprising are justifiably worried about state retaliation, given the violent crackdowns on earlier uprisings like the Umbrella Revolution and Occupy Central; they're also justifiably worried that they will be punished after the fact.

Stingrays (AKA IMSI catchers) are a widespread class of surveillance devices that target cellular phones by impersonating cellular towers to them (they're also called "cell-site simulators").