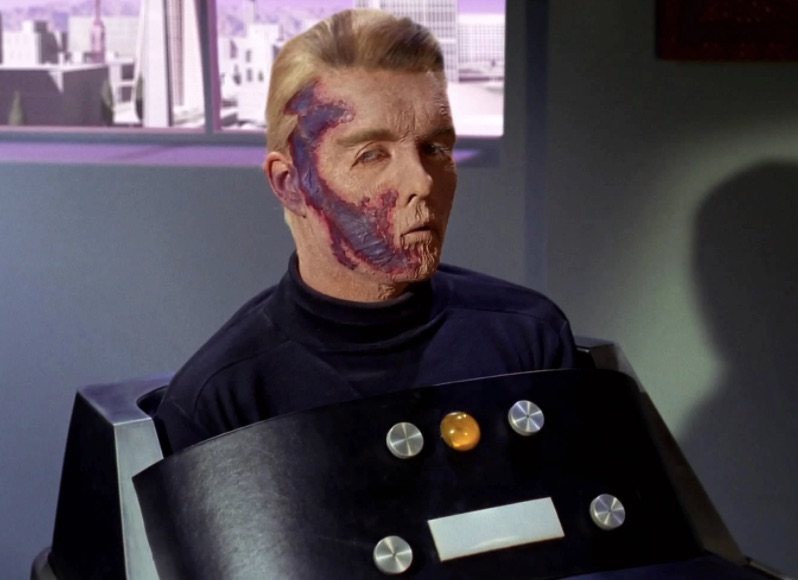 Remember Netcome, the startup I posted about that "promises to preserve your brain for uploading, after they kill you?" Apparently, Netcome had provided $300,000 of a federal grant it received to (legit and amazing) neuroscientist Edward Boyden's MIT laboratory to do some basic research that the company hoped they could potentially apply to their wild project. Technology Review wrote about Netcome's plans, and that they had already received $200,000 in deposits from people wanting to preserve their brains after assisted suicide. Well guess what? The scientific community called bullshit on Netcome's proposition and raised serious ethical concerns about their approach. Now, the MIT Media Lab and Boyden have terminated their contract with Netcome. Here's MIT's fascinating statement on the matter:

Statement regarding the relationship between the MIT Media Lab and Nectome

In response to questions being raised about the relationships of Professor Ed Boyden and MIT with the company Nectome, the MIT Media Lab is releasing the following statement. MIT is party to a subcontract under an NIMH small business grant awarded to Nectome, with the Boyden group working on an academic research project to combine aspects of Nectome’s chemistry with the Boyden group’s invention, expansion microscopy, to better visualize mouse brain circuits for basic science and research purposes. Such a novel chemistry could, if achieved, facilitate brain disorder drug discovery, boost basic neuroscience circuit mapping, and facilitate brain banking for future research into health and disease states. Professor Boyden has no personal affiliation—financial, operational, or contractual—with the company Nectome.

Upon consideration of the scientific premises underlying the company’s commercial plans, as well as certain public statements that the company has made, MIT has informed Nectome of its intent to terminate the subcontract between MIT and Nectome in accordance with the terms of their agreement.

Neuroscience has not sufficiently advanced to the point where we know whether any brain preservation method is powerful enough to preserve all the different kinds of biomolecules related to memory and the mind. It is also not known whether it is possible to recreate a person’s consciousness. In more detail:

Regarding the first point, it is not known what the exact kinds of biomolecules are that must be preserved, to preserve memories and other information related to the mind. Given that we do not know the exact set of molecules required, we cannot say whether a given brain preservation technique is sufficient to preserve all the biomolecular detail required to preserve memories and other information related to the mind. This is a very interesting basic science question, and one that we hope that we at MIT can contribute to, but ultimately, much more science is needed. If, someday, we can measure the location and identity of enough biomolecule types throughout a neural circuit, and then discover that simulating those things in concert is sufficient to recapitulate a brain’s function, that would be extremely interesting and exciting, to be sure. But this has not been done yet, and like any fundamental science question, there is no guarantee that it is possible at all.

Regarding the second point: currently, we cannot directly measure or create consciousness. Given that limitation, how can one say if, for example, a computer or a simulation is conscious? It’s possible that someday we will be able to simulate, in a computer, neural circuits with great accuracy, based on detailed enough biomolecular maps. But currently we do not know how to determine what such a simulation, even if scaled up to the size of the human brain, would “feel” like. To understand this will require new science that represents a nonlinear jump from the neuroscience occurring today, and some people regard this as an unsolvable problem (aka the “hard problem” of consciousness).