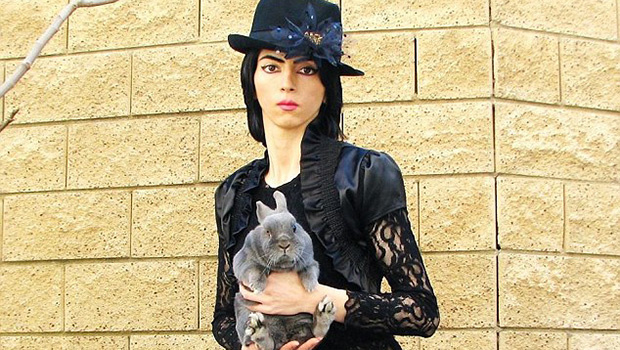 The woman who opened fire in a YouTube cafeteria, injuring three others then killing herself, was named as Nasim Najafi Aghdam by investigators late yesterday. Frenzied speculation over her motives (alt-right types immediateley sought to portray her as a jihadi) faded to general bafflement: Aghdam was apparently an Iranian Baha’i vegan fitness fan to whom stereotypical political identities seem ill-fitted, especially in light of her bizarre videos: the only clue is her often-expressed anger that YouTube had demonetized her channel. The discussion is already leaning toward issues of mental health, with the necessary caveat that such speculation itself is problematic and tends to assume things about the mentally ill that are untrue.