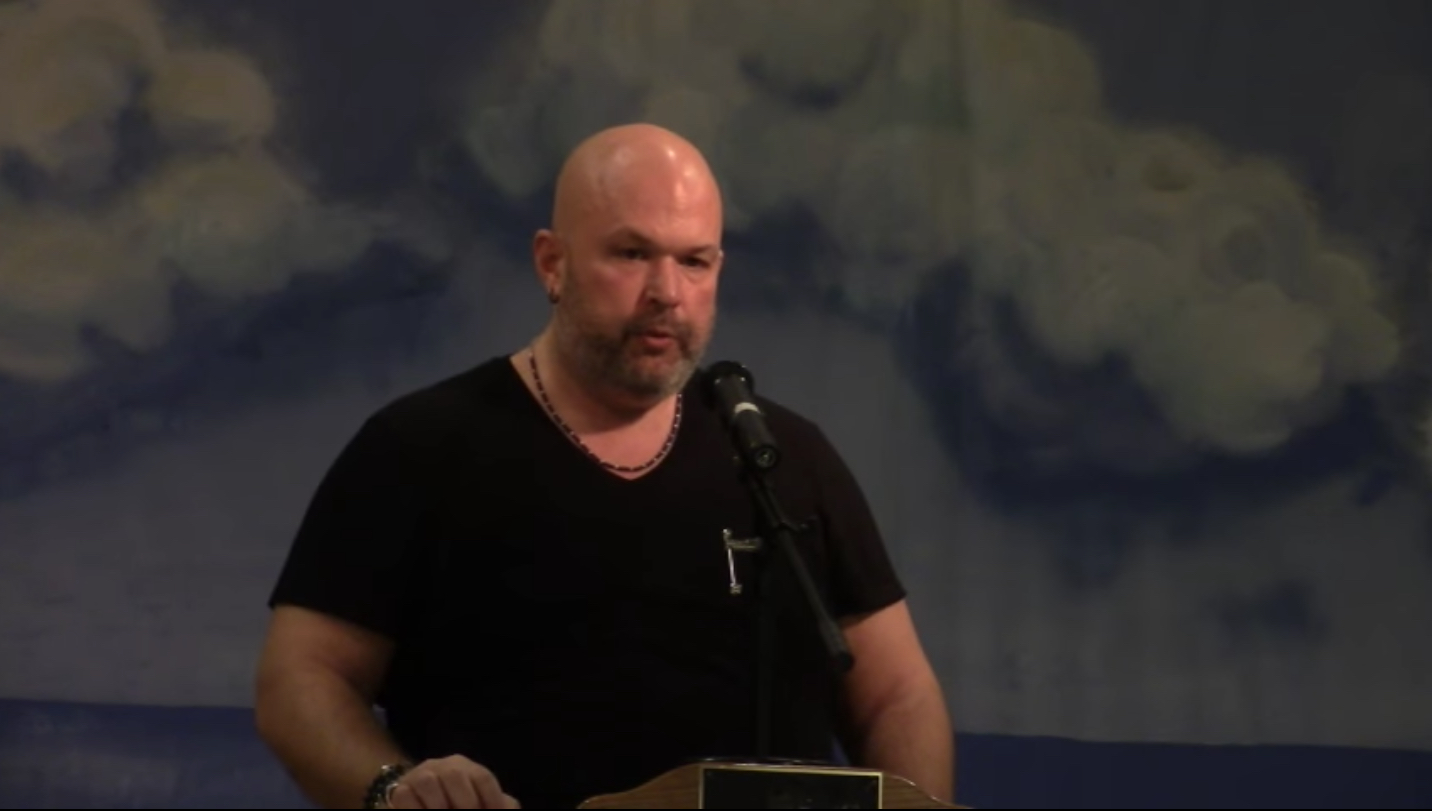 The real problem was never Williamson. It was the blithe, clueless, disinterested hiring of the first spicy Never-Trump conservative that came along without the slightest serious regard given to what he otherwise wrote, said and believed. In their rush to defend him, countless conservatives exposed a taste for political violence -- which is what hanging women means in a country where no-one has been hanged for decades -- that everyone would do well to remember.