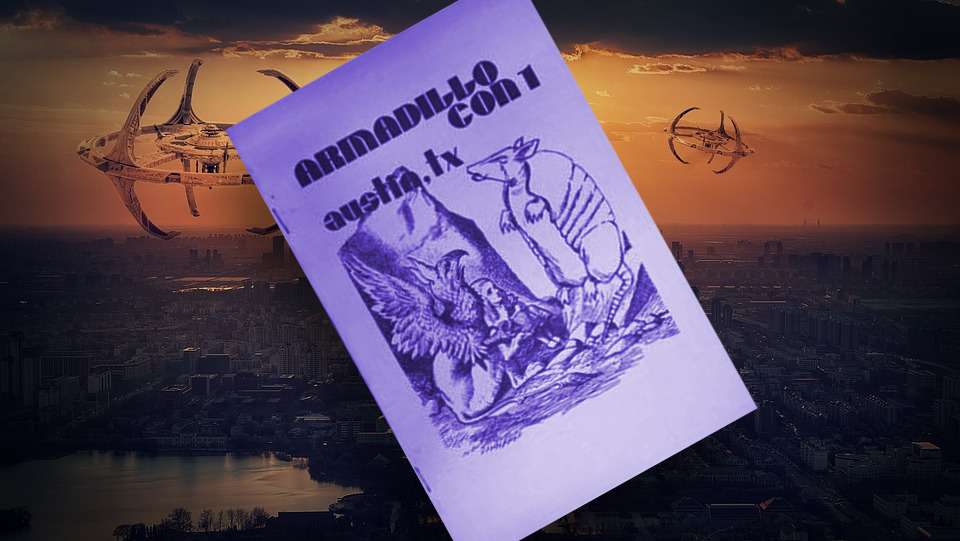 The "Turkey City Lexicon" is a widely used -- if controversial -- set of critiquing terms for use in science fiction writing workshops, created by Lewis Shiner and Bruce Sterling for use in the Turkey City Writing Workshop; Sterling describes SF workshops as being "like a bad rock band" in that a workshop "can be set up in any vacant garage by any group of spotty enthusiasts with nothing better to occupy their time. No one has a copyright on talent, desire, or enthusiasm."

In 1996, Sterling published an edited and updated version of the Lexicon in Robin Wilson's Paragons: Twelve Master Science Fiction Writers Ply Their Crafts. I hadn't seen this variant before and I like it a lot -- it expunges at least one of the more problematic terms ("Abess phone home") and softens the injunction against exposition with this important caveat: "Rigid adherence to show-don’t-tell can become absurd. Minor matters are sometimes best gotten out of the way in a swift, straightforward fashion."

Sterling's released his 1996 edition to his Medium page; I've saved this one to distribute to my future students.

Info-dump. Large chunk of indigestible expository matter intended to explain the background situation. Info-dumps can be covert, as in fake newspaper or “Encyclopedia Galactica” articles, or overt, in which all action stops as the author assumes center stage and lectures. Info-dumps are also known as “expository lumps.” The use of brief, deft, inoffensive info-dumps is known as “kuttnering,” after Henry Kuttner. When information is worked unobtrusively into the story’s basic structure, this is known as “heinleining.”

Stapledon. Name assigned to the auctorial voice which takes center stage to deliver a massive and magisterial info-dump. Actually a common noun, as in “I like the way your stapledon describes the process of downloading brains into computer memory, but when you try to heinlein it later, I can’t tell what the hell is happening.”

Frontloading. Piling too much exposition into the beginning of the story, so that it becomes so dense and dry that it is almost impossible to read. (Attr. Connie Willis)

Nowhere Nowhen Story. Putting too little exposition into the story’s beginning, so that the story, while physically readable, seems to take place in a vacuum and fails to engage any readerly interest. (Attr. L. Sprague de Camp)