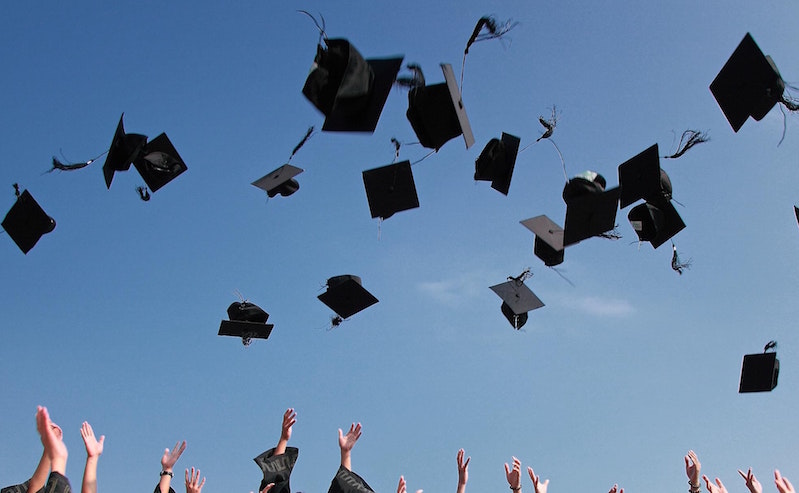 Reactionaries of every stripe have latched onto "academic freedom" for self-promotion as speakers on college campuses, but Wellesley College's Koch-funded Freedom Project came under scrutiny thanks to student activists and journalists. Now the program's head is taking a year off to teach "elsewhere."

Via the Boston Globe:

A Globe story about Cushman’s activities and his project’s Koch funding, published in February, shocked alumnae, who were surprised the college would accept a grant from the Charles Koch Foundation given the family’s reputation for pushing their libertarian ideology.

The alumnae also viewed the Koch claims to support free speech as a thinly disguised way of elevating fringe scholars who promote a small-government ideology that dovetails with their corporate interests.

Cushman and the Freedom Project came on my radar when they invited Alice Dreger, a fringe scholar and key figure in the Danny Ryan hoax allegations. Because of her attacks on transgender activists and advocacy of anti-transgender conversion therapy on children like Danny Ryan, Wellesley students organized a silent protest after Dreger spoke, one of several campus actions which came to the attention of Globe journalists.

Cushman no-platformed New Yorker journalist Jane Mayer when she requested an opportunity to speak, which is typical of these "academic freedom" hypocrites:

Cushman had told the Globe he would not invite her to speak on campus because he believes she didn’t properly provide balance in her award-winning book chronicling the Koch empire, “Dark Money: The Hidden History of the Billionaires Behind the Rise of the Radical Right.”

Dreger's obsession with defaming trans activists began when she failed to no-platform my invited talk at Northwestern University, and she later failed to no-platform a transgender academic panel at the National Women's Studies Association conference. Dreger has since turned "academic freedom" grifting into a cottage industry, speaking to the gullible bros at FIRE and being lauded by self-interested academic trade publications like Chronicle of Higher Education and Heterodox Academy.

The guy who published Dreger's bogus investigation of the Danny Ryan evidence was subsequently fired from his Toronto clinic and the whole thing was shut down, allowing limited public funds for transgender health to be put to use by clinics using affirmative standards of care for children and adults.

The Freedom Project has been turned over to a faculty committee. Here's hoping this trend continues, cutting off the revenue source for grifters who profess "academic freedom for me but not for thee." Score one for student journalists and the academic responsibility necessary for true academic freedom to flourish!

On July 7, Harper’s published “A Letter on Justice and Open Debate,” which was signed by a diverse body of writers and public intellectuals. Without actually using the term “cancel culture” the letter argues that “public shaming” and “ostracism” are leading to an environment in which the “free exchange of information and ideas, the lifeblood […]