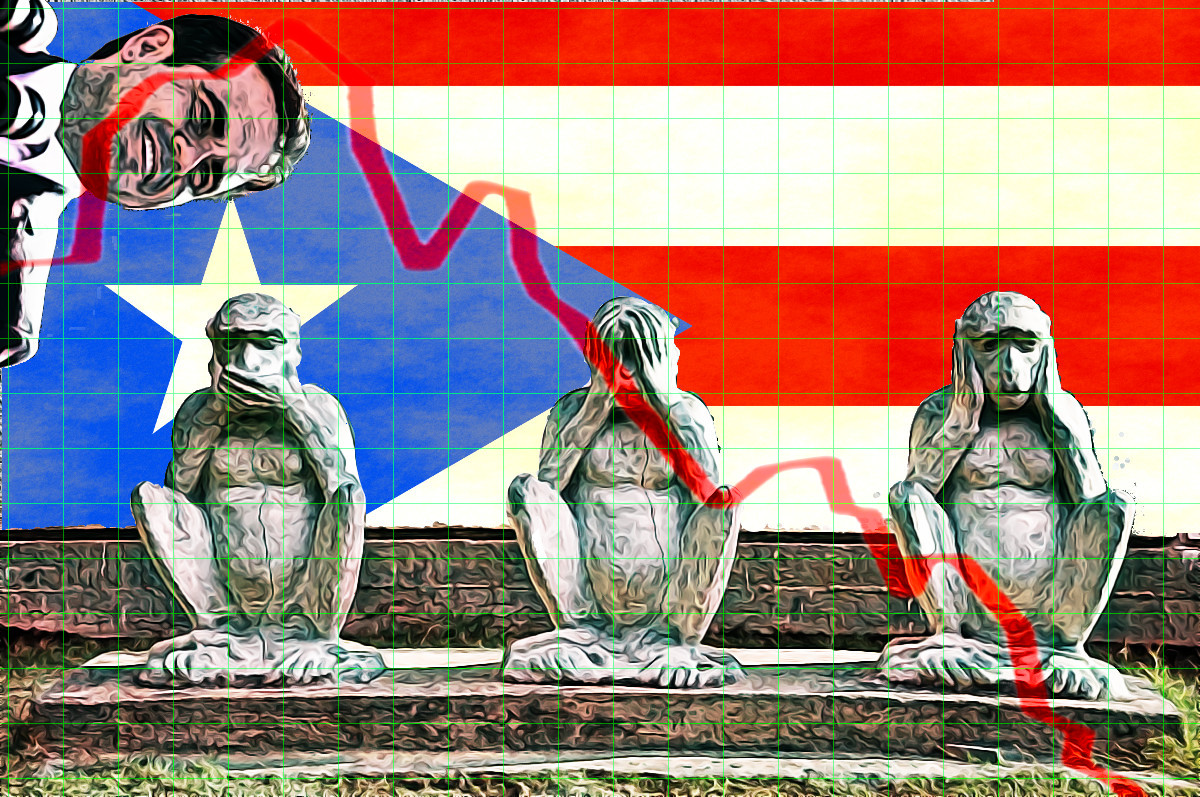 The Puerto Rican senate has approved Governor Ricardo Rosselló's plan to dismantle the Puerto Rico Institute of Statistics (PRIS), handing its functions private contractors paid by the Department of Economic Development and Commerce to manage.

What you measure, you treasure. The keeping of official statistics is the necessary precondition to good governance: there's a reason that America's founders put the census in the Constitution.

As Rosselló embarks on a radical program of privatisation, depopulation and ethnic cleansing to make way for a new offshore finance haven, any measurements of the effect of this program on the humans who live in Puerto Rico will only embarrass and impede him.

Since PRIS began operating in 2007, it has worked to improve the quality of government agencies’ statistics: the institute trains statisticians in new methodologies, ensures that data collection and analysis meet international standards and helps the agencies to make their data accessible to the public. An independent board of directors supervises the statistics agency and appoints chief executives to ten-year terms to keep PRIS free of political pressures.

Over the past decade, PRIS has improved tracking of Puerto Rico’s mortality rate, which had been underestimated by the territory’s Department of Health. It has also established a system to prevent fraud related to the US Medicaid health-insurance programme, saving the government millions of dollars.

Andy Riley compiled and tabulated a full breakdown of jobs & occupations by the frequency of their mentions in the lyrics of David Bowie, of which the top 5 are excluded in this screenshot of his work. Can you guess them before clicking through?

Rob Smith is an eminent computer scientist and machine learning pioneer whose work on genetic algorithms has been influential in both industry and the academy; now, in his first book for a general audience, Rage Inside the Machine: The Prejudice of Algorithms, and How to Stop the Internet Making Bigots of Us All, Smith expertly […]