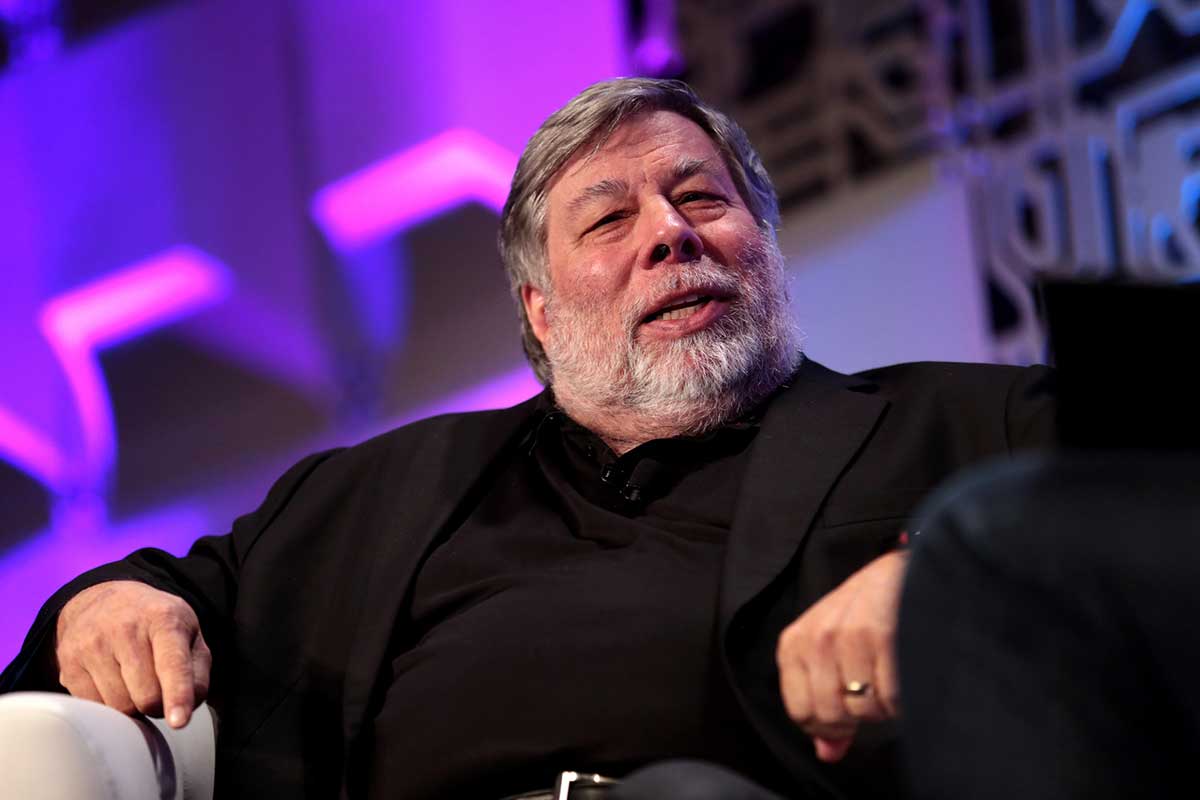 "Users provide every detail of their life to Facebook and ... Facebook makes a lot of advertising money off this," he told USA Today. "The profits are all based on the user’s info, but the users get none of the profits back... Apple makes its money off of good products, not off of you. As they say, with Facebook, you are the product."

In a survey of 1,300 Android users, 89% percent said that they did not give Facebook consent to scrape their call and text history. Facebook has been allegedly scraping phone records since 2015. From TeamBlind: Last month, we surveyed our users, asking them if they planned to delete their Facebook accounts after the Cambridge Analytica […]