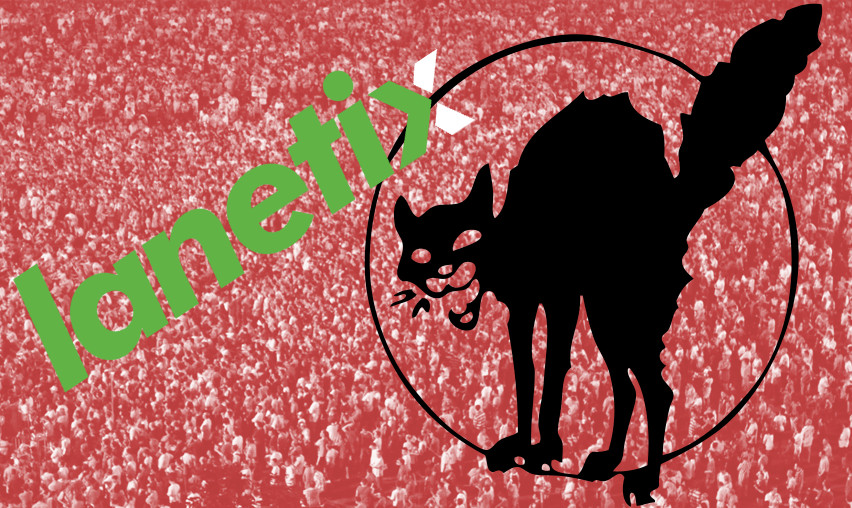 Lanetix is your basic shitty tech company, where your two weeks of annual paid leave is subject to often-withheld managerial approval, where bosses threaten engineers with getting canned if they participate in private Slack channels where they discuss working conditions, and where high-performing software engineers who object to bad management are summarily fired.

That's completely unexceptional when it comes to Silicon Valley employers. What is exceptional is how Lanetix's consistently bad management and retaliation against its employees led the software engineers there to do something virtually unprecedented: they formed a union under Newsguild/CWA and, when Lanetix fired the whole shop and shipped their jobs to eastern Europe, they went to the National Labor Relations Board and asked the Board to punish Lanetix for illegally retaliating against a union membership drive.

Two of the engineers involved in the unionization drive spoke with Jacobin's Ben Tarnoff, and the story they tell is as inspiring as it is fascinating, about how workers were able to outmaneuver their bosses, beating cheap intimidation tactics and overwhelming their heavy-handed employers.

One friend of Jane’s had been a journalist before she became an engineer, and had worked at a newspaper in Milwaukee that was a NewsGuild–Communications Workers of America shop. She was the first one who said the word “union” aloud in the week after Jane was fired.

She didn’t say we should unionize — not at first. But she said something to the effect of, “When I was in a union shop, workers couldn’t be arbitrarily fired.” So the idea was out there, but it took awhile before people began discussing it seriously.

After Jane’s firing, we all came together and decided to write a letter. We asked the company to 1) recognize our right to organize and 2) do right by Jane.

At first, management ignored us. Then, finally, the CEO reached out to try to schedule one-on-one meetings with each of us. We told him we wanted to meet as a group, since we had written the letter collectively. So he scheduled a conference call.

On the call, he was very condescending and very paternal. The gist of it was, “Hey, I’m sorry this hasn’t been handled well — but Daddy’s home now, and I’ll make it all better.”

He repeatedly compared himself to a parent and us to his children. That pissed us off.