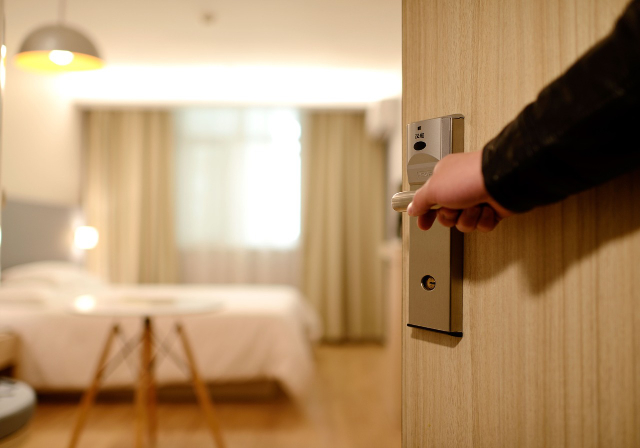 As a tech journalist, I'm sometimes brought to a hotel room by PR types from small to mid-sized firms to see a new product that they're representing. It usually happens during a trade show as the larger meeting rooms at convention centers and hotels are typically spoken for by large companies. I can't recall a single time that I've ever entered a hotel room, for work, where there weren't at least three or four people in the room with me. Having that many bodies in there is really the only way to make a private space, like a rented room, safer for everyone there. That a professional organization like SAG is only now getting around to creating policy to keep their members safe feels incredibly irresponsible.

Image via Pixabay, courtesy of davidlee770924