Turn your shoes into roller skates 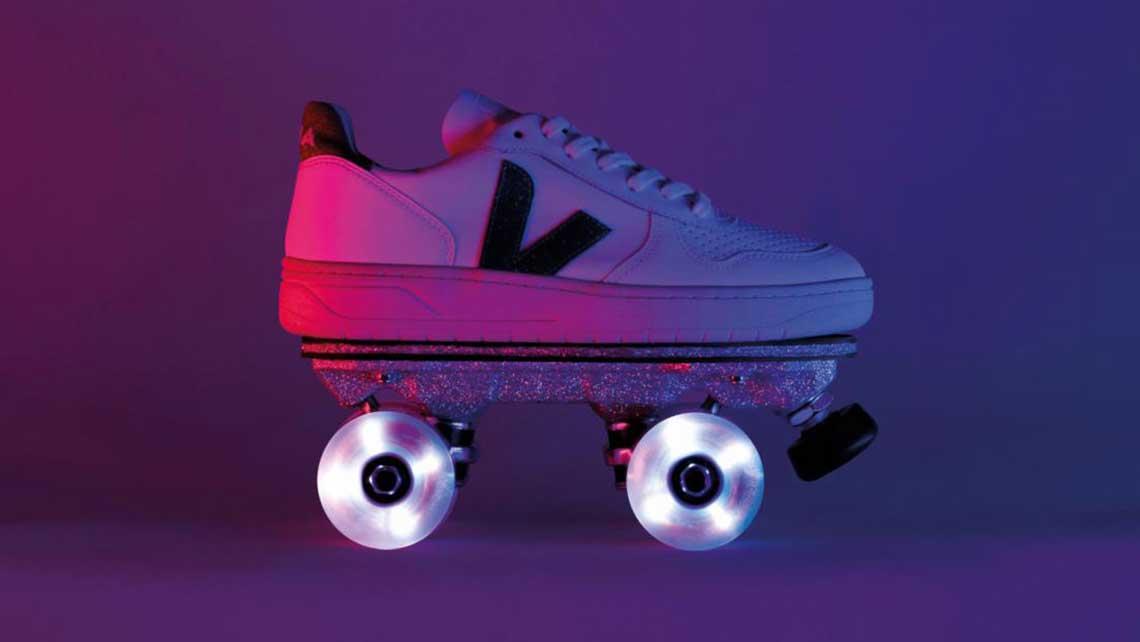 A French company has made it possible to take ordinary kicks and turn them into roller skates. Flaneurz' On Wheelz can put a set of wheels on sneakers (or other shoes like Doc Martens) simply by clicking them on. (Well, that's after you send your shoes to the company to be modified so the wheels can be simply clicked on. Or you can buy one of their pre-modified pairs.)

Cleveland Browns wide receiver Odell Beckham Jr. (OBJ) is a supporter of the Berea Animal Rescue Friends shelter in Berea, Ohio. As part of the NFL’s My Cause My Cleats program in which players wear custom shoes at big games to spotlight their favorite charities, Nike tricked out OBJ’s cleats as a tribute to the […]