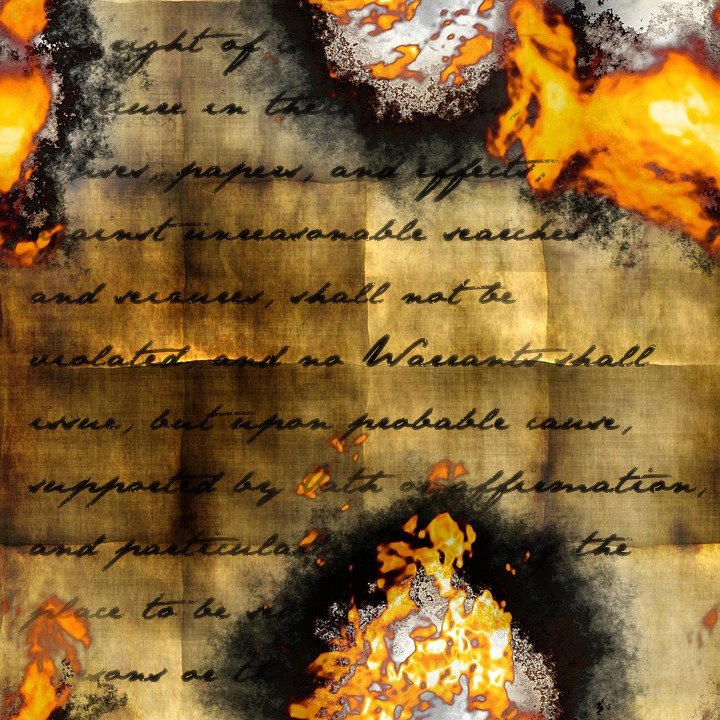 In 1968, the Supremes ruled in Terry v. Ohio that the police did not need "probable cause" to stop a person, it was sufficient that they have "reasonable suspicion."

The justices on the majority side said that this erosion of the Fourth Amendment would be relatively innocuous, serving to streamline police procedures without real harms. But in his dissent, Justice William Douglas predicted that Terry would be the basis for the effective criminalization of being black in America, giving the police legal cover to stop anyone who seemed "suspicious," and making it nearly impossible to prove that stops were racially motivated.

Half a century later, Douglas has been vindicated. Terry created the crimes of Walking While Black, Driving While Black, Going to Starbucks While Black, and Being Alive While Black. The Framers wrote the Fourth Amendment out of fury at the British government's practice of using "writs of assistance" to stop and search anyone they didn't like the looks of. Terry has revived them, and with modern, high-tech, militarized policing, Terry has ushered in an era where cops are like the Robocop versions of colonial Redcoats, converting the Crown's retail authoritarianism to a wholesale business that runs like an assembly line on double-speed.

Last month, Cleveland City Councilman Kevin Conwell was out for a walk when a couple of campus cops decided he was "reasonably suspicious." They were following up on a report of a black homeless man with missing teeth who had been "mumbling." Conwell, who has all his teeth -- but who is, in fact, black, and had roughly similar clothes-- "fit the description."

"Reasonable suspicion" gave police officers, in effect, general warrants to seize or search ("stop and frisk") people of color with impunity. Conwell's official title did not protect him from the de facto general warrant that led to his stop. Case Western President Barbara Snyder later apologized and promised more and better training of campus police officers. Would she have apologized if he were an ordinary citizen and not a legislator? What about the other racially-profiled African American males that Conwell wondered about?

Douglas wrote: "To give the police greater power than a magistrate is to take a long step down the totalitarian path." Insofar as Case Western Reserve University makes Terry stops, it has taken that long step. Rather than apologize for a singular Terry stop, President Snyder should insist on no more Terry stops. Better yet, President Snyder should dissolve her police force to get our university back to being a college campus rather than miniature police state.

From "Probable Cause" to "Reasonable Suspicion": The Subversion of the Fourth Amendment [Taru Taylor/Truthout]